U.K. clothing chain has bucked expectations with a retail strategy that sticks to high street instead of online. 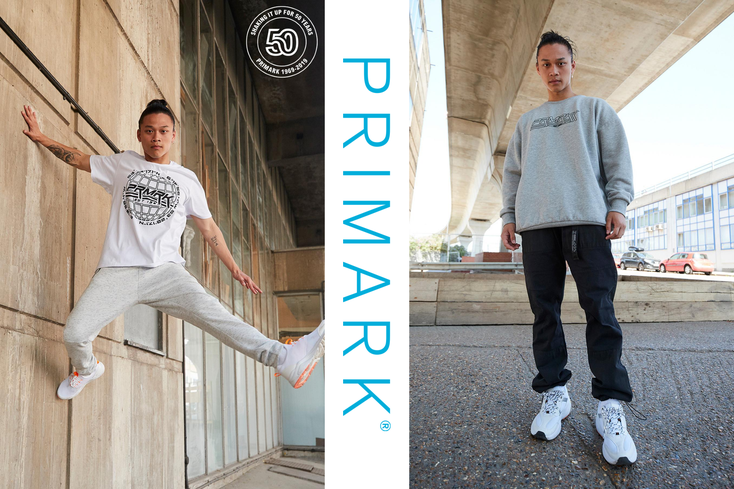 U.K. clothing chain Primark to add to brick-and-mortar strategy with new stores openings in the face of the growing e-commerce market.

Primark announced it will open new stores U.S. and Europe this year, according to

It also has plans to add a further one million square feet of selling space to its flagship concept store in Birmingham, England, next year. The Associated British Foods company’s moves add to the chain’s continued focus on high street.

Primark doesn’t sell online and has continued to put resources into brick-and-mortar retail.

“We are the people investing in the high street and in the U.K. that distinguishes Primark from our competitors,” says John Bason, finance director, AB Foods in an interview with

The company’s decision to avoid online retail comes in spite of e-commerce’s growing importance in the U.K. According to a report from

, e-commerce in the U.K. will account for 53 percent of the country’s total retail sales by 2028.

move to stick to high street may be paying off for Primark, however. Bason told

that he expects sales to be four percent ahead of last year in constant-currency terms, though it predicts a two percent decline on a comparable basis. According to Bason, the decline may be attributed to a weakened pound as Primark mostly sells in pounds and euros but buys garments in dollars.

On the licensing front, Primark has also found success with partnerships for brands including