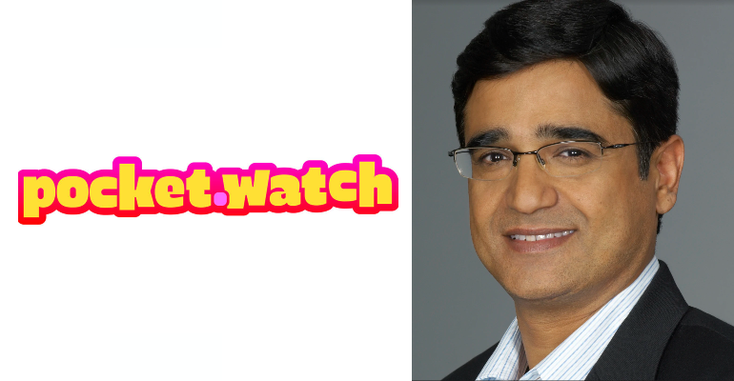 Pocket.watch has announced the hiring of former WarnerMedia executive Anshuman Misra to lead pocket.watch’s second international office based in Singapore.

Misra will support the company’s expanded global presence and oversee the region’s distribution and content sales, consumer products licensing and merchandising and advertising sales. They will work under the title managing director, Asia Pacific.

“The demand for kids programming and consumer products featuring our massively popular digital creator partners continues to skyrocket,” says Chris M. Williams, chief executive officer, pocket.watch. “Their YouTube channels consistently top the global most-watched lists and a huge part of the growth is coming from Asian markets including India and China. We’re thrilled to bring Anshuman to pocket.watch, and his decades of experience in Asia will be invaluable as we expand our content, consumer products and advertising offerings to these new markets.”

Indian office in the nineties and captained the development of WarnerMedia’s content business in Asia. For almost two decades, Misra spearheaded the introduction of several networks and businesses to the region and forged joint ventures and partnerships in key territories. Brands under his purview included Cartoon Network, HBO (South Asia), CNN International, Pogo, Boomerang, TCM, Tru TV, The WB and HLN, among others. Most recently, Misra served as chief business officer for digital startup Showt.

“I’m thrilled to open new doors for pocket.watch within the Asia Pacific market, its roster of globally beloved creators and franchises to more kids and families,” says Misra. “Pocket.watch has identified some of the most successful creator-led partnerships that surpass language, culture and prove that global enterprises are possible for digital native talent. This is only the beginning for what we can achieve together in Asia.”

The new Singapore office announcement comes on the heels of pocket.watch’s recent expansion into

EMEA and the UAE.