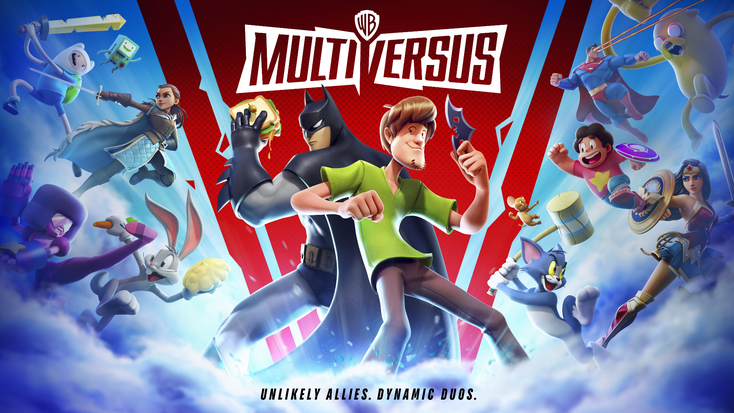 “MultiVersus” brings together a variety of heroes and personalities to team up with or compete against in epic battles, including Batman, Superman, Wonder Woman and Harley Quinn (DC); Shaggy and Velma (“Scooby-Doo”); Bugs Bunny and Tasmanian Devil a.k.a. Taz (Looney Tunes); Arya Stark (“Game of Thrones”); Tom & Jerry (“Tom and Jerry”); Jake the Dog and Finn the Human (“Adventure Time”); Steven Universe and Garnet (“Steven Universe”); Iron Giant (“The Iron Giant”); LeBron James (“Space Jam: A New Legacy”); Rick Sanchez and Morty Smith (“Rick and Morty”) and many more to come.

Founder’s Packs are available for purchase via the Standard, Deluxe and Premium Editions including different levels of in-game content. A Preseason Battle Pass is also available allowing players to complete challenges and unlock in-game rewards. There is a free option open for all players and a premium option requiring an in-game purchase to participate. The Preseason Battle Pass is live through Aug. 8, followed by a full Season 1 Battle Pass beginning Aug. 9. All player progression and rewards unlocked will be retained through the life of the game.