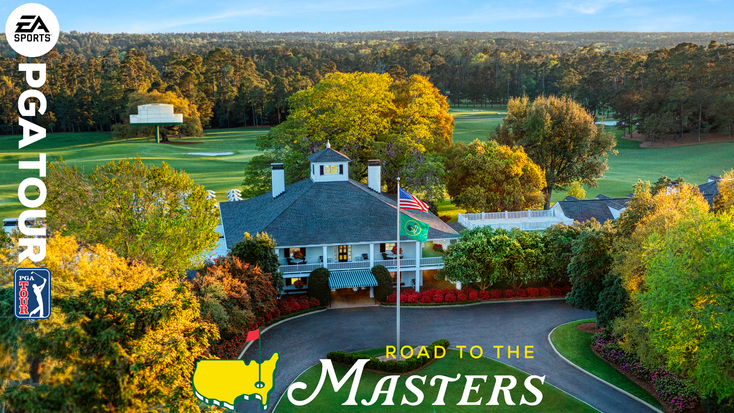 has announced the March 24 launch of EA Sports PGA Tour for PlayStation5, Xbox Series X|S and PC via the EA App, Steam and the Epic Games Store. EA Sports PGA Tour, the home of all four majors in men’s golf – the Masters Tournament, PGA Championship, U.S. Open Championship and The Open – is available for preorder now.

“We’re bringing the premier PGA Tour experience to players around the world with real-world golf data powering incredibly realistic gameplay with every shot, and some of the most iconic courses in the world rendered in painstaking detail,” says Cam Weber, executive vice president and general manager, EA Sports. “From The Old Course at St Andrews Links to Pebble Beach Golf Links and more, we’re giving players the chance to tee off in bucket-list golf experiences like never before in EA Sports PGA Tour.”