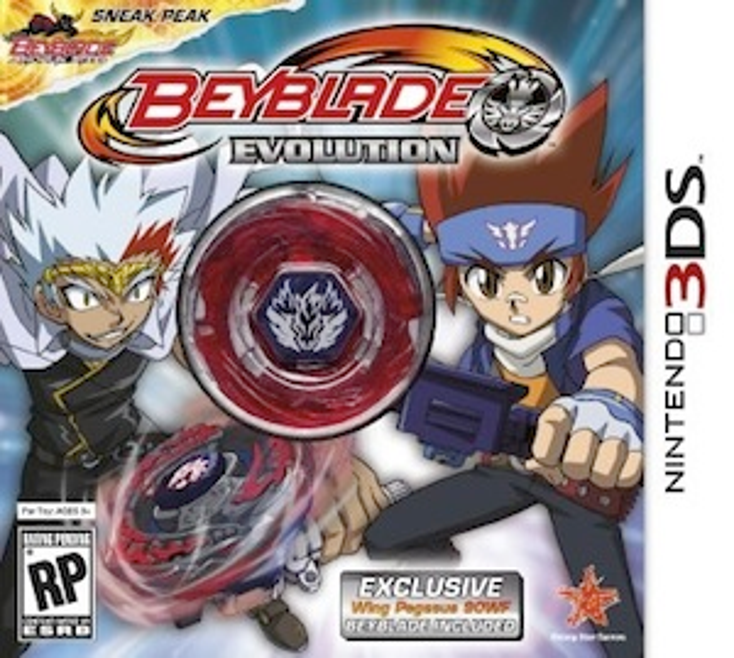 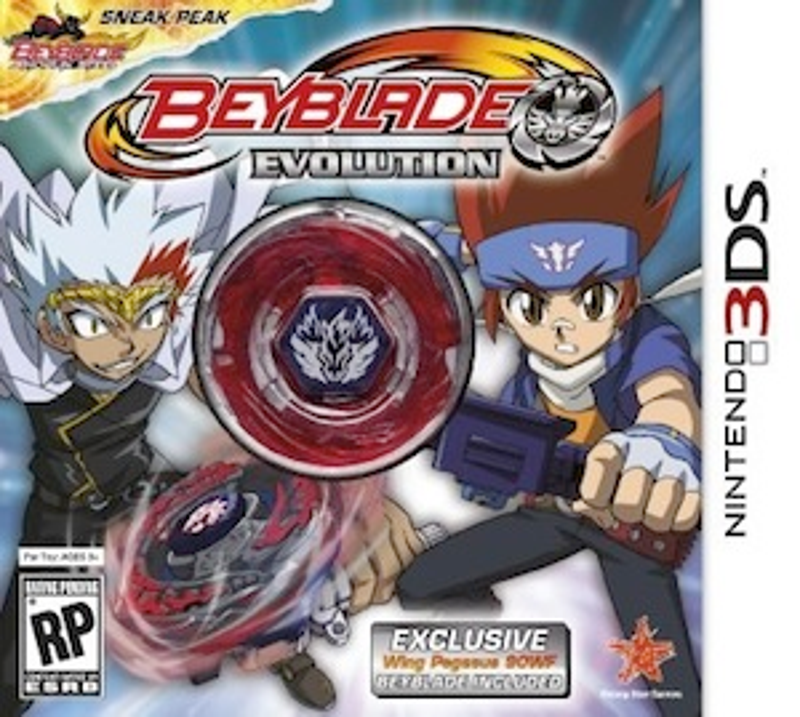 Planned to debut this fall in North America and Europe, the game will be available in two versions: a standalone Nintendo 3DS edition and a collector’s edition created in collaboration with master toy licensee Hasbro. It will include an exclusive, six-piece Beyblade Wing Pegasus toy previously unavailable outside of Japan.

Rising Star will sell the games worldwide, except in the American markets, where the game will be distributed by D3Publisher.

The game is based on the “Beyblade” television series and users will get to preview the brand’s newest show, “Shogun Steel” within in the game.

"Beyblade continues to offer an exciting world of interaction between the television series, toys, games and tournament community," says Colin Bohm, managing director, Nelvana Enterprises. "We are pleased to be partnering with Rising Star Games to bring this engaging

new gaming experience to the fans."

Developed to take advantage of the unique capabilities of the Nintendo 3DS, “Beyblade: Evolution” lets players launch their in-game Beyblade using the gyro and motion sensors and manipulate the viewing angle with the Augmented Reality camera. Players can engage in real-time, multi-player battles or follow the story mode.

"There has been a two year gap since the last Beyblade game was launched, yet the market shows no sign of waning–quite the opposite: Beyblade is the second biggest kids' franchise in the world,” says Martin Defries, managing director, Rising Star Games. "Since it launched, over 200 million toys have sold worldwide, and it has appeared consistently on major retailer top 10 toy lists. Coupled with the reception the game received at E3 and the support we are receiving from Nintendo, Hasbro and Nelvana, we're confident ‘Beybalde: Evolution’ will be a success."