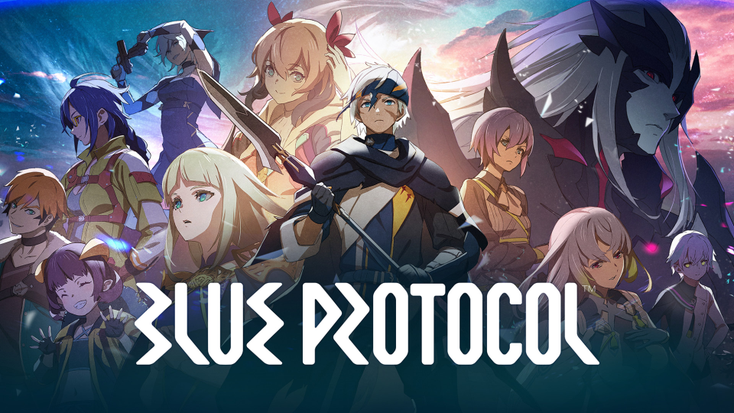 “’Blue Protocol’ is a beautifully crafted game; it’s like an anime come to life,” says Christoph Hartmann, vice president, Amazon Games. “Bandai Namco Online has created a world of the highest quality with a compelling story that will build community and immerse players in an action-packed adventure. As anime continues to rise in popularity globally, we look forward to bringing ‘Blue Protocol’ to players in the West next year."

, takes players on a heroic journey through Regnas, a world teetering on the brink of destruction after millennia

of conflict and technology overuse. Players must unite and harness the mysterious light called Flux to defeat powerful foes. Players can customize their character and choose from five unique classes at launch.

“Amazon’s commitment to quality and attention to detail in bringing ‘Blue Protocol’ to new audiences is exemplary,” says Sokichi Shimooka, executive producer of “Blue Protocol,” Bandai Namco Online. “The Amazon Games team’s deep expertise in operating multiplayer games, combined with Amazon’s publishing resources and transmedia opportunities, made them the ideal publisher for ‘Blue Protocol’ in the West. We’re excited to work together to bring players an incredible experience.”

“Blue Protocol” will be the latest title in the Amazon Games portfolio of live service games including “Lost Ark” and “New World.” The collaboration follows previously announced publishing agreements with leading global developers including Smilegate RPG, Glowmade and Disruptive Games.