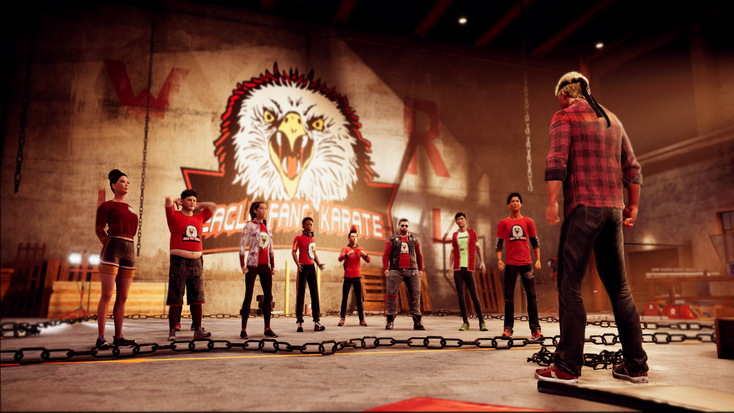 has obtained the license for “Cobra Kai” for video games, releasing “Cobra Kai 2: Dojos Rising” for the holiday season.

The game includes 28 playable characters from the show’s roster, multiple dojos to train at, multiple fight locations and voice talent from the show. Fans can play both offline and online with global players.

The “Nemesis Edition” of the game lets fans play as any of five enemy boss characters in All Valley Tournament Mode: Hammer, Bo, Gabriel, Skeleton Lord and Terry Silver. It also adds a bonus jukebox feature so fans can listen to tracks from the game’s original score by official “Cobra Kai” composers, Zach Robinson and Leo Birenberg.