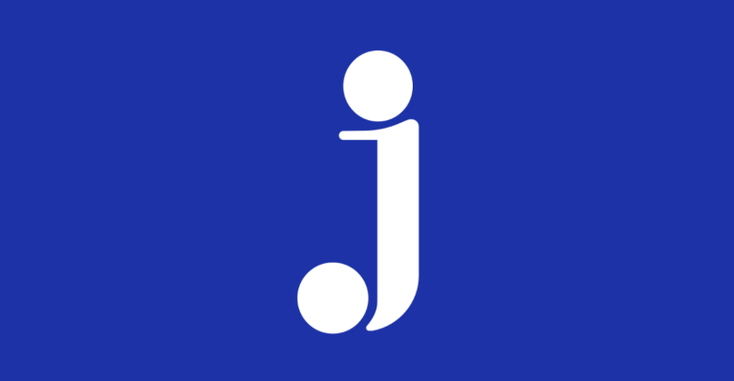 Toy company Jazwares has announced the formation of the Costume Play division, a new department that will focus on the development of licensed costumes for consumers of all ages. Led by costume industry veteran Stephen Stanley, Jazwares’ newest division will produce costumes for all ages, including dress-up trunks with outfits, masks and role play accessories for kids’ everyday costume play; cosplay outfits, masks and accessories; as well as pet costumes, seasonal Halloween decorations and treat carriers.

Jazwares’ first lineup of dress-up trunks and everyday costume play products will be available beginning spring 2022, with all-new styles launching across retail channels for Halloween 2022, including hundreds of costumes, masks and other costume accessories featuring characters from the “Star Wars” galaxy, the Marvel Multiverse, Spider-Man’s Spiderverse and Squishmallows.

a co-founder of the Halloween & Costume Association, has more than 20 years of costume business experience. He served previously as co-president of Disguise and was most recently managing director of the licensed costume business at Rubie’s Costume Company.

“As we continue to grow Jazwares’ offerings into new categories of play from pet toys to costumes, we are thrilled to launch a dedicated division for all things costume play,” says Michael Rinzler, executive vice president and partner, Jazwares. “Stephen has earned an incredible reputation as a leader in the costume business, and we are thrilled to welcome him and this tremendous team of industry experts into the Jazwares family.”

Reporting to Jazwares’ executive vice president and partner Michael Rinzler, Stanley leads a team of costume industry executives. He is joined by divisional design lead Anthea Koveos Rodgers, who was previously head of costume design at both Disguise and Palamon; Halloween & Party senior sales director Michael Esposito, who was most recently national sales manager at Rubie’s; senior brand director Thomas Schilling, previously category manager at FunWorld and the Marvel and Star Wars brand manager at Rubie’s; and vice president and general manager of Jazwares Costumes in China, Terry Ma, who joins the company from his previous role as general manager of Disguise China. Rounding out the team are Angelina Castro as marketing director, Maxwell Lux as senior brand manager and Daniel Jung as associate brand manager.