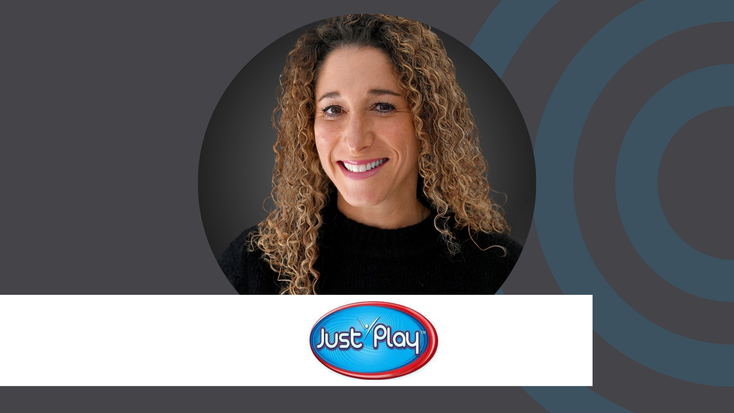 Mann is a toy industry veteran, with close to 20 years in the toy industry focusing on international business. Mann started her toy career in 2003 working for Charlie Emby, co-chief executive officer,

Mann will rejoin the Just Play team and bring her expertise in global sales, marketing and partnerships, to meet current and future business needs.

“I’m freshly inspired by the growth opportunities ahead, and look forward to spearheading Just Play’s international evolution, while

continuing to deliver a high level of service to our customers and licensors,” says Mann.