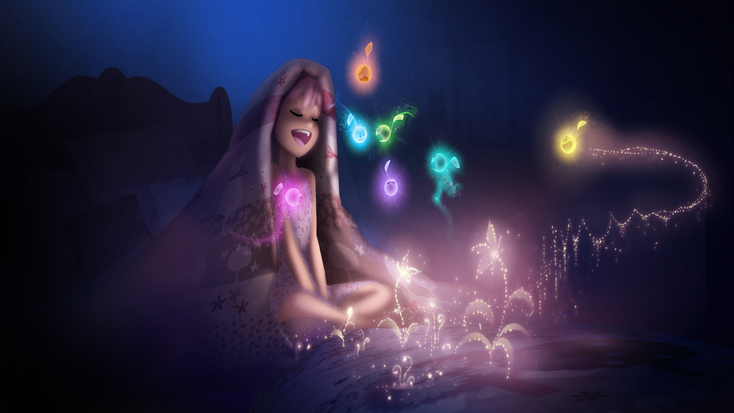 has partnered with Cross Creek Pictures to produce “Melody,” an animated musical feature created and directed by Jeremy Zag, and starring singer, songwriter and actress,

, in the title role. The announcement was made today by Jeremy Zag, founder and chief executive officer, ZAG, and Katy Perry.

"Melody" will be directed by Jeremy Zag, and Katy Perry will co-write and perform the songs for the film.  The feature will be produced by Jeremy Zag, Cross Creek’s Tyler Thompson, Katy Perry and Michael Gracey (“The Greatest Showman”), who also served as executive producer on the upcoming animated film “Miraculous Ladybug & Cat Noir: The Movie,” produced by ZAG. ZAG will debut “Melody” to potential licensing partners at the upcoming Licensing Expo in Las Vegas.

“I’ve dreamed of making ‘Melody’ for years with a vision to convey messages of empowerment in a wondrous world full of music and adventure,” says Zag. “As a popstar, Melody is adored by her fans,

but as a young artist, she struggles with insecurity. On this journey of self-discovery, she comes to realizes that the key to fulfilment of her life dreams is that she must learn to love herself first. Katy Perry’s journey to stardom is personified in Melody and given her passion throughout her career to be an inspiration to her fans, she is the perfect collaborator for our animated extravaganza.”

ZAG is exhibiting at Licensing Expo 2022. Find out more information