The new ‘Baby Shark’ film has become the fifth most-watched movie on Netflix. 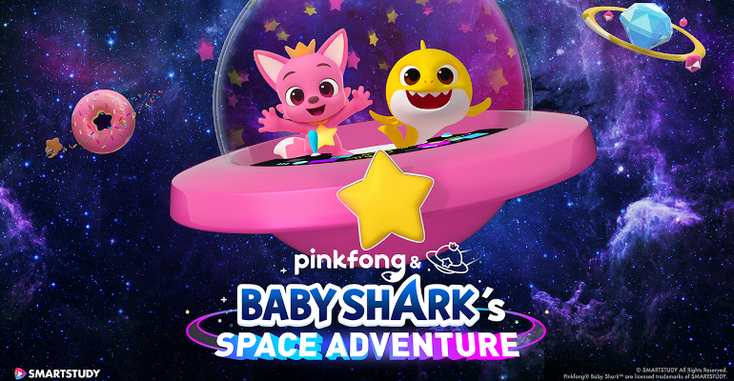 “Pinkfong and Baby Shark’s Space Adventure” has become the fifth most-watched movie in Netflix’s Today’s Top 10 list in the U.S.

According to Netflix, the cinematic special has been placed fifth in the top movie chart in the U.S. as of Jan. 19, only five days after its Netflix release.  The movie also ranked in the Today’s Top 10 Movies across Netflix in 17 countries, including the U.K., Ireland, Canada and Australia, over 5 consecutive days, according to streaming analytics firm

Baby Shark has successfully expanded its underwater world to cinema with the movie and TV screen with the brand-new TV series “Baby Shark’s Big Show!,” co-produced with Nickelodeon Animation Studio. Following the U.S. launch in spring 2021, the new TV series will roll out on Nickelodeon and Nick Jr. channels internationally.