Zeptolab has announced that the preschool series will air in Latin America. 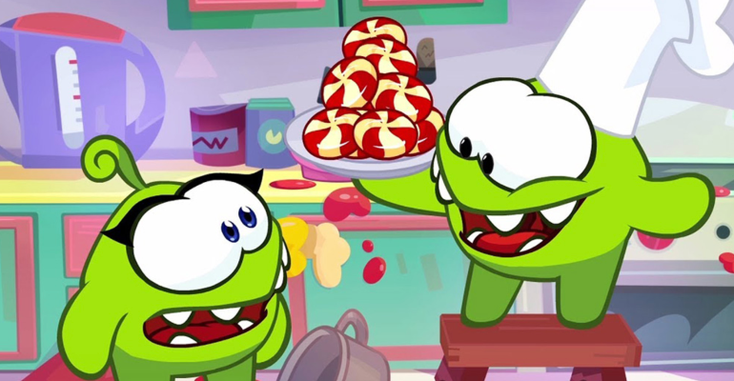 Thanks to a deal with private Mexican TV network Azteca 7, Zeptolab’s “Om Nom Stories” will be broadcasted in Latin America as fillers in a kids' block called Kidsiete. In addition, Totalplay, which also belongs to the same media group, will have “ONS” available in its TVOD offer.

Latam Airlines, the largest airline in Latin America, has also confirmed that the series will be featured in its in-flight system beginning in May.