The streaming service is the first fully-owned U.S. streamer from the BBC. 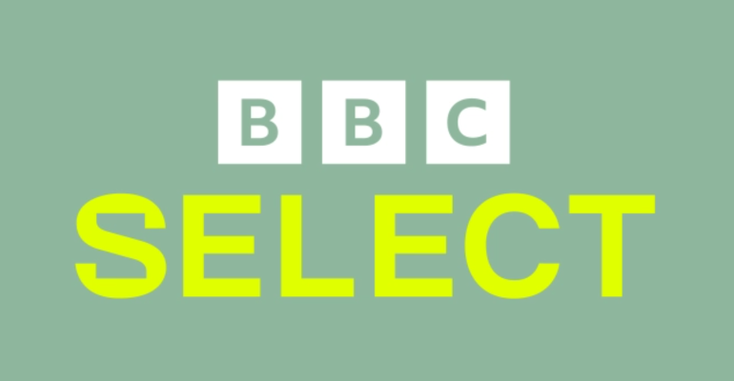 BBC has launched a new streaming service: BBC Select. With the launch, BBC is joining North America’s streaming ranks for the first time ever, and on its own terms.

Operated by BBC Studios, BBC Select is available now on Amazon Prime Video Channels and the Apple TV app. According to

, the service promises a focus on culture, politics and ideas, leveraging the corporation’s documentary backbone. It’s priced at $4.99 in the U.S. and CAD$6.99 in Canada.

“We live in incredibly complicated times, and I felt there wasn’t a service to pick apart the complexity and get under the skin of the age we live in,” Jon Farrar, global VOD director, BBC Studios, who conceptualized the service and serves as editor-in-chief, told

Shows available on the new streamer include doc series “The Rise

of the Murdoch Dynasty,” which is having its U.S. premiere on BBC Select, as well as “The Fall of an Icon” and the films of artist Grayson Perry and documentary presenter Louis Theroux. Many of these shows typically air on the BBC Four channel in the U.K., the dedicated home for arts programming. BBC Select effectively serves as the corporation’s SVOD arm for arts.

To distinguish itself further, BBC Select will have exclusives including “The Drop,” a curated package of short-form programs released every week. The shows have been commissioned especially for the service, and according to

Who does BBC Select count as its primary competitors? One might suspect it’s going after the Ovation TV or PBS America audience, but Farrar points to readers of publications like

“What they do so brilliantly is they offer the long view on the things that really matter to people’s lives and get under the skin of the big things that define our age,” Louise la Grange, general manager and launch director, BBC Select, told

. “That’s what we want to do with this service as well, whether that’s looking at things like the state of America, the rise of China or cultural populism — all the things that really define life at the moment.”