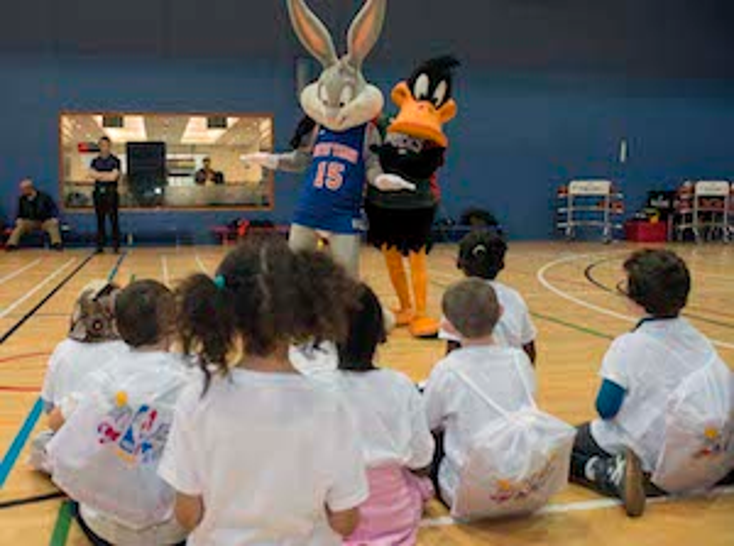 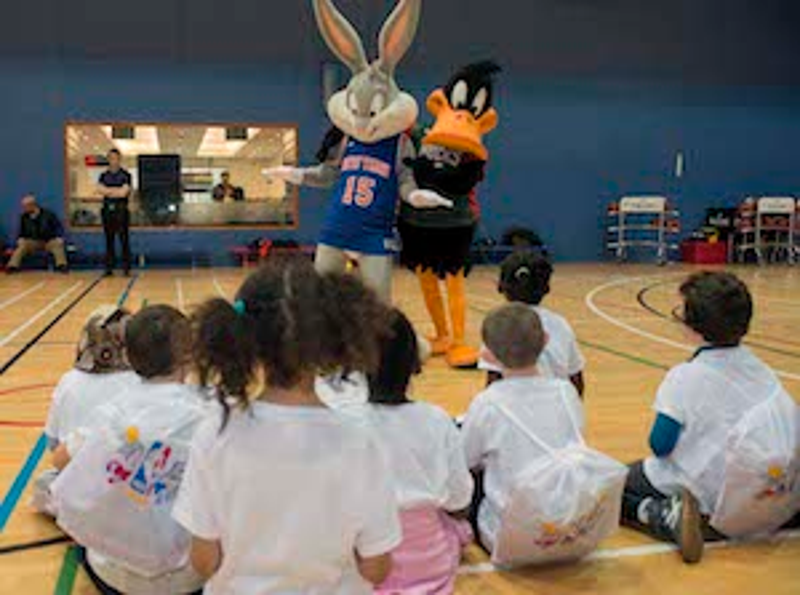 The event was timed to coincide with the last game in the NBA Global Games series between the New York Knicks and the Milwaukee Bucks, which will take place Thursday at London’s O2.

The Looney Tunes Jr. NBA clinics are a key element of WBCP’s multi-year initiative with the basketball organization in the EMEA region that sees Looney Tunes characters featured across consumer products, events and promotional campaigns with the aim of driving interest and participation in basketball among children ages 4 to 12.??

Thursday's NBA Global Games London 2015 presented by Sportlobster sold out in one hour and is the ninth such game this season. Following the London game, nine NBA teams will have played in six countries in front

of nearly 100,000 fans this season. Other games were played in Berlin, Istanbul, Rio de Janeiro, Shanghai, Beijing and Mexico City. 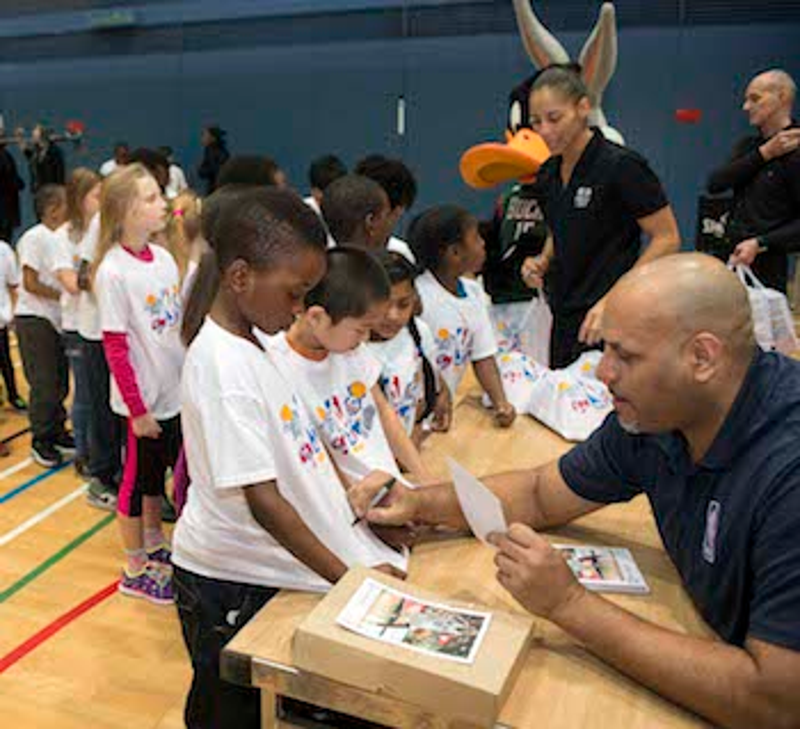