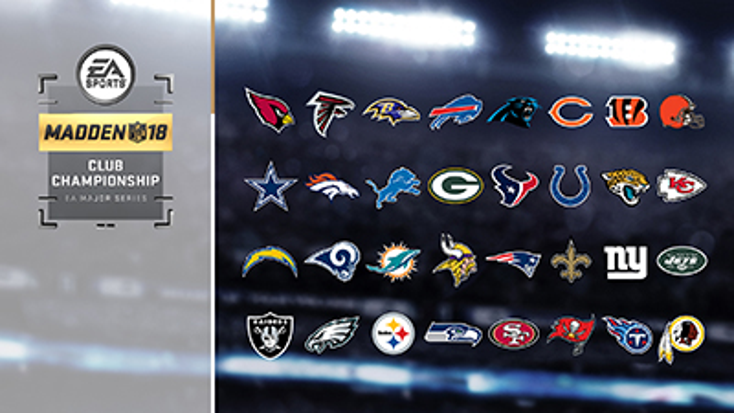 The upcoming competition will see players compete to represent their favorite NFL teams as well as for the chance to win two tickets to Super Bowl LII. 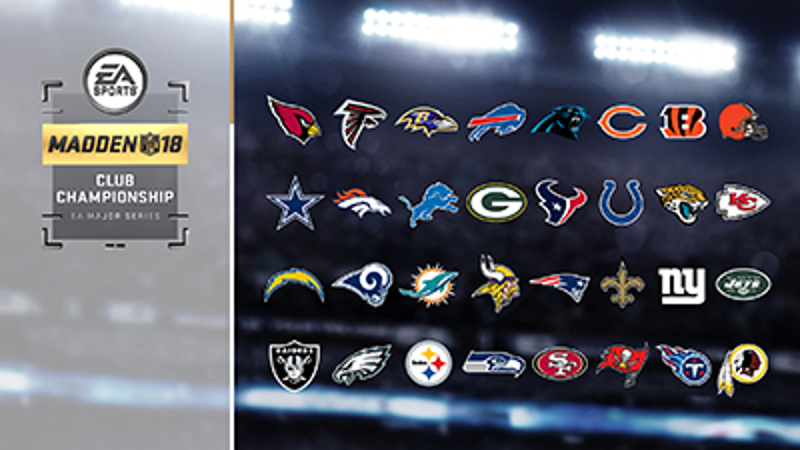 During the eSports event, players will qualify though online competition, with the best-of-the-best advancing to tournaments at select NFL stadiums, popular cultural landmarks and more. Once the final 32 players and identified–one per each NFL team–they will compete in the “Madden NFL Club Championship” Live Finals, which will begin at the Pro Bowl Experience in Orlando, Fla. and will culminate at the Super Bowl Experience Driven by GMC in Minneapolis, Minn.

The winning eSports competitor will receive a cash prize and two tickets to Super Bowl LII.

partnership to an unprecedented level, with ‘Madden NFL’ players competing to represent all 32 NFL teams. The ‘Madden NFL Club Championship’ is the opportunity sports fans have been waiting for, to live their dreams and compete for their favorite team on a global stage.”

“Competitive gaming and eSports are one of the most exciting ways to engage a larger, younger and digitally savvy NFL audience,” says Roger Goodell, commissioner, NFL. “Collaborating with EA to create the ‘Madden NFL Club Championship’ presents a unique opportunity to capture the excitement of NFL action and the passion of our fans with competition that anyone can participate in.”