NORTH AMERICA–With the fall season quickly approaching, U.S. consumers are gearing up to spend more than ever on costumes, candy and pumpkins in preparation for the Halloween holiday, according to the National Retail Federation. 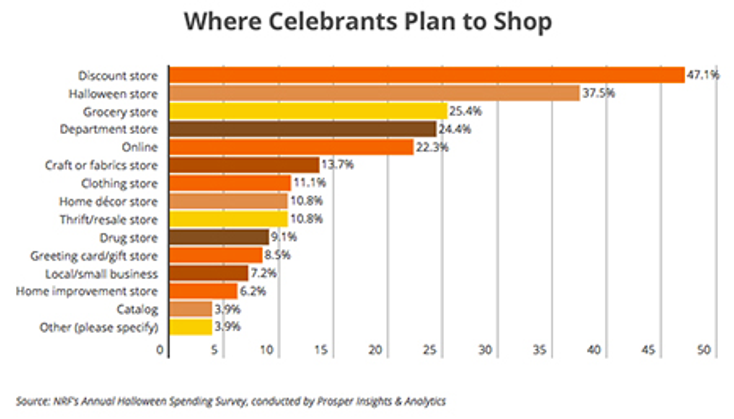 Total spending for the fall holiday is expected to top at $9.1 billion. 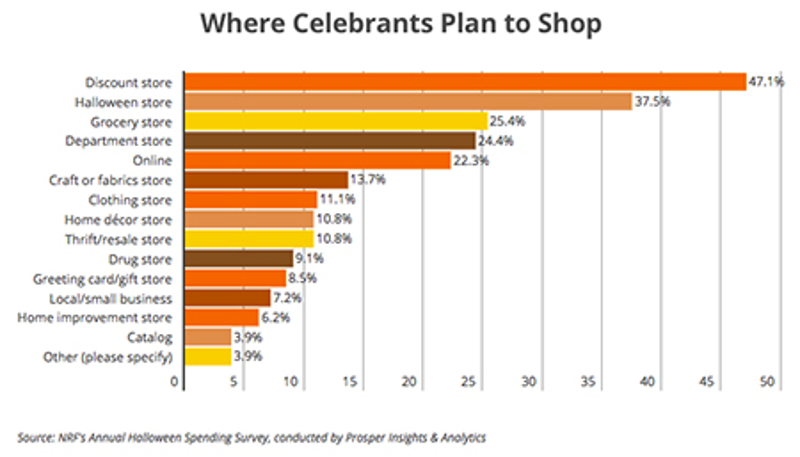 The findings are part of the NRF’s annual survey conducted with Prosper Insights & Analytics.

“Halloween continues to be a highly-anticipated holiday for Americans, who will spend a record amount this year with increases across all purchasing categories,” says Pam Goodfellow, principal analyst, Prosper Insights & Analytics. “Expect consumers to be on the lookout for early-bird promotions both online and in-store as they hunt for the best items to complete their costumes and embellish their homes.”