Feb. Retail Sales are In and They’re Up 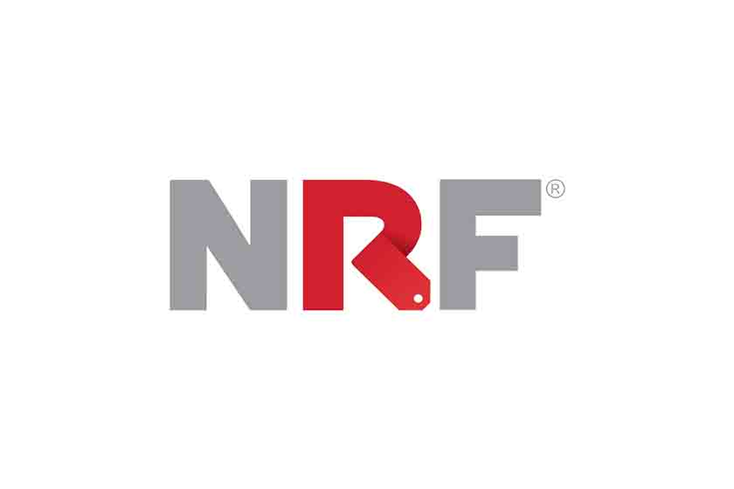 “The weaker-than-expected February retail sales numbers reflect colder weather and increased precipitation that kept shoppers home but were also skewed downward because of the government’s upward revision in January’s results,” says Jack Kleinhenz, chief economist, NRF. “The aftereffects of the erratic stock market, the government shutdown and slower tax refunds this year also likely played a role. It is important to look beyond the February figures and focus on the very significant revision to January retail sales, which shows that the consumer has not forsaken the economy as some previously claimed. We still expect growth to pick up, fueled by strong fundamentals like job and wage growth that are driving increased consumer spending. The consumer will continue to provide direction and strength to the U.S. economy in the months ahead.”

As of February, the three-month moving average rose 2.2 percent over

the same period a year ago, and January sales were up 1.9 percent monthly and 4.4 percent year-over-year, the NRF reports. The NRF forecasts that 2019 retail sales will increase between 3.8 percent and 4.4 percent to more than 3.8 trillion.