A look at the cultural, political and economic factors driving consumer behavior and the licensing business in France the world's 7th largest market for brand licensing.
April 6, 2018 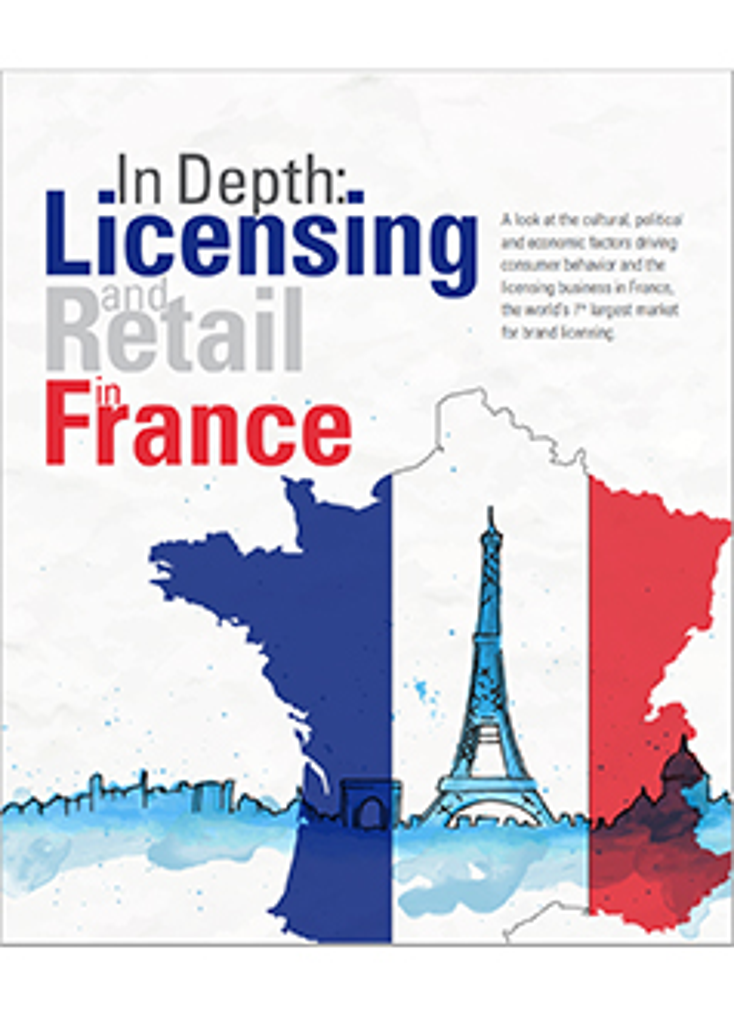 Historically the French are known for their rebellious nature, and in many ways that spirit has infiltrated the country’s consumer habits even to this day, more than 200 years after the French Revolution. While brick-and-mortar is being steadily replaced by e-commerce propositions in many other Western countries, department stores and book stores are thriving in France.

E-commerce adoption is on the rise, but as we discuss later, even that is not following the traditional model seen in other markets. The French are known for being staunchly loyal to their own culture, and that can be seen in the brands that they are drawn to, with classics such as Barbapapa and Asterix remaining hugely popular in the country to this day, despite an onslaught of new brands and content from the outside world. That too is shifting though, as the French gradually, if grudgingly, give in to the globalization of the world.

This deeply ingrained sense of nationalism remains a defining characteristic of the country’s consumers, perhaps even more so now, following the series of terrorist attacks that have rocked the country over the past few years. Those events, combined with the recent, game-changing presidential election, are driving a vast shift in the country, at retail and beyond.

Included in the Report