Opus Publishing Launches Book on the History of DreamWorks Animation 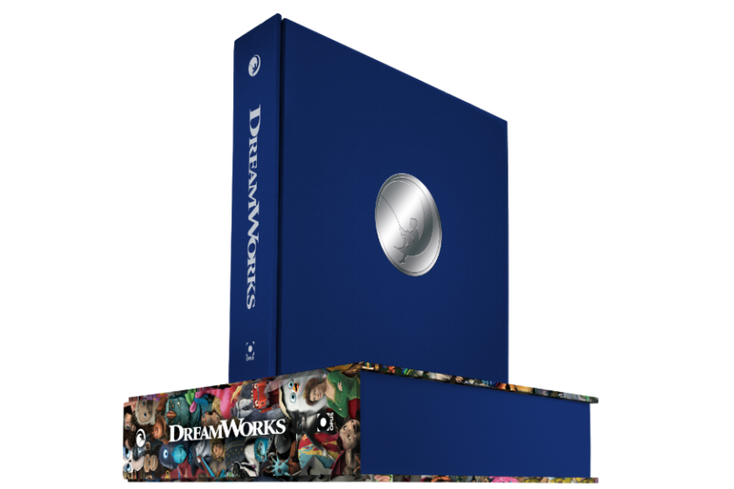 , a large-format, limited-edition book that celebrates the creative works of DreamWorks Animation studios.

For the past four years, Opus worked closely with DreamWorks Animation to create the book, which sheds light on the development paths of the studio’s films and characters. The book includes conversations with the directors, producers, writers, artists, designers, executives and actors who worked on the studio’s films. Opus’ book covers animated features including

The Prince of Egypt, Shrek, Kung Fu Panda, Madagascar, How to Train Your Dragon

"Working with Opus on such a beautifully crafted and expansive book honoring DreamWorks Animation's 25-year artistic legacy has been incredibly gratifying," says Margie Cohn, president, DreamWorks. "We are thrilled to share it with fans worldwide."

The book will come in both a standard format and a limited marquee dition. The limited-edition version

of the book runs more than 850 pages and weighs more than 66 pounds. DreamWorks’ signed limited marquee edition will be limited to only 100 special copies, and each copy will be numbered and signed by cast members and directors from nearly all of DreamWorks Animation’s films. Cameron Diaz–who voiced the character “Fiona” in the

series–has provided a foreword for the book.