The possible deal would give Apple 50 percent of the rights to the James Bond film franchise. 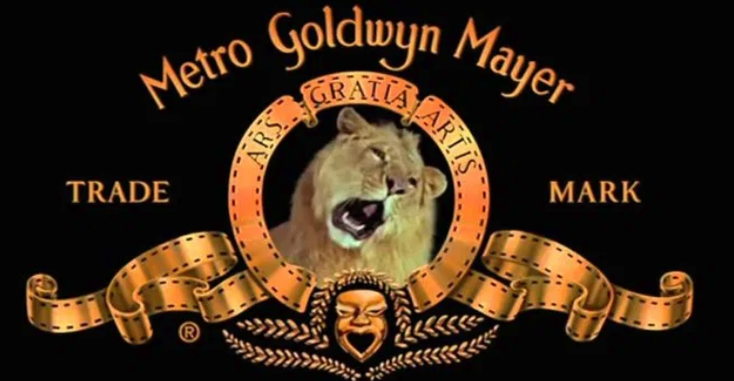 has reported that Apple executives met with MGM to discuss a possible buy-out to strengthen the Apple TV+ service. Speculation began in Sept. 2019 when Apple eyeing MGM was raised by an analyst.

The MGM buyout would add over 4,000 films to Apple TV+. It would also secure 50 percent of the rights to the James Bond franchise that MGM currently holds, due to its takeover of United Artists in 1981.

The deal would see Apple partnering with Danjaq, along with the production company subsidiary EON Productions, on future James Bond films. It would also give them exclusive control of James Bond film distribution.

MGM recently emerged from bankruptcy and partnered with Megan Ellison’s Annapurna to revive United Artists Releasing as a joint distribution arm. It will release “No Time To Die,” the latest Bond film, in the U.S. and Canada, out April 10. MGM has also partnered with Universal to distribute the picture overseas on April 2.

reached out to both MGM and Apple

for comment on this article. MGM declined to comment, and Apple has not responded as of publishing time. We will update this article if any further statements arrive.