VF Corporation has entered into an agreement to sell its licensed sports group business to Fanatics. 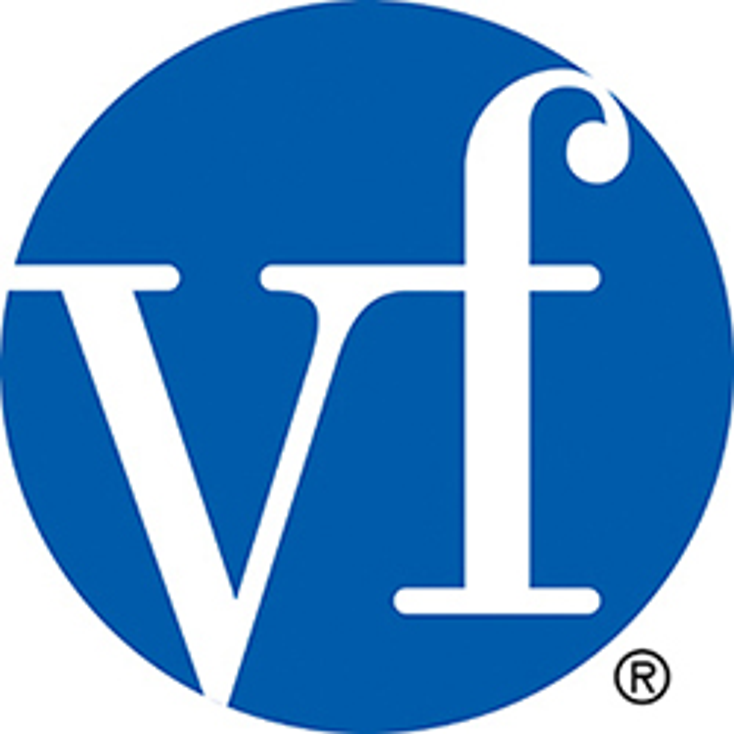 The sports-focused retailer will also acquire the Majestic brand. 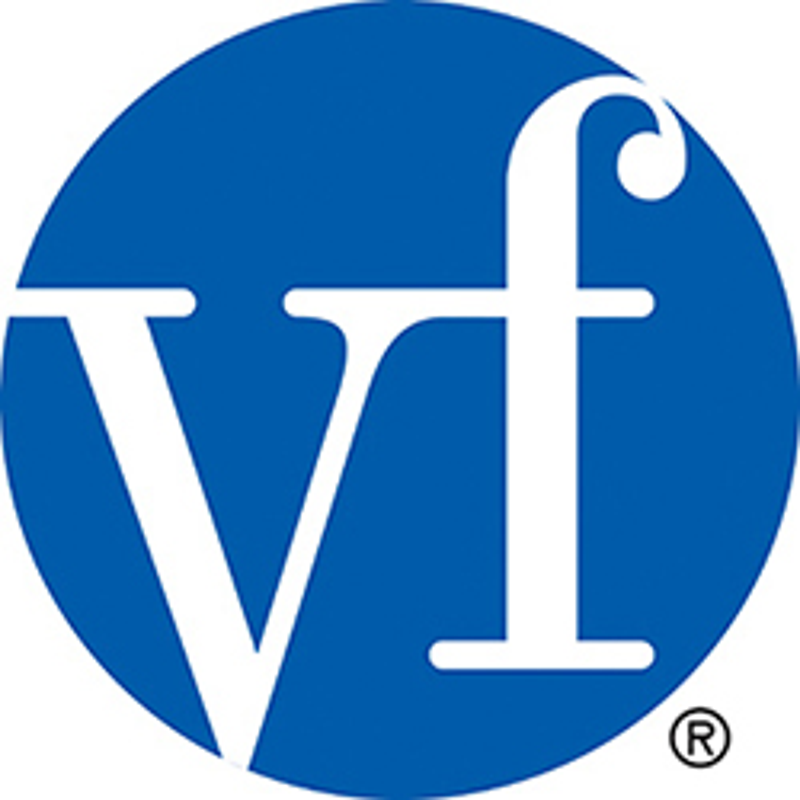 The transaction, which is expected to close in the second quarter of this year, is subject to standard customary closing conditions. Additional terms of the agreement were not disclosed.

A key brand within VF Corp.'s licensed sports group business is Majestic, which supplies apparel through licensing agreements with U.S. and international professional sports leagues and teams. The brand is also the exclusive on-field apparel brand for Major League Baseball.

"On behalf of the Major League Baseball Players Association and the players, I would like to congratulate Fanatics and VF Corporation on reaching an agreement for Fanatics to acquire VF Corporation's licensed sports group," says Tony Clark, executive director, MLBPA. "We are particularly pleased to learn that, as part of the deal, Fanatics is committed to ensuring that the players' official game jerseys will continue to be made by the employees

in the Easton, Penn. plant. I would also like to congratulate the entire Workers United union and the manager of the Pennsylvania Workers United Joint Board, David Melman, for their tireless efforts to keep the jerseys made in Easton."

Furthermore, Fanatics' chief commercial officer, Cole Gahagan, will deliver the opening keynote address at Licensing Expo 2017. The keynote session will take place on Tuesday, May 23, from 8-9 a.m. and marks the start of the show, taking place May 23-25 at the Mandalay Bay Convention Center in Las Vegas, Nev.