Williams-Sonoma has teamed with Reliance Brands Limited, a subsidiary of Reliance Industries Limited, to bring several of its brands to India in a franchise agreement. 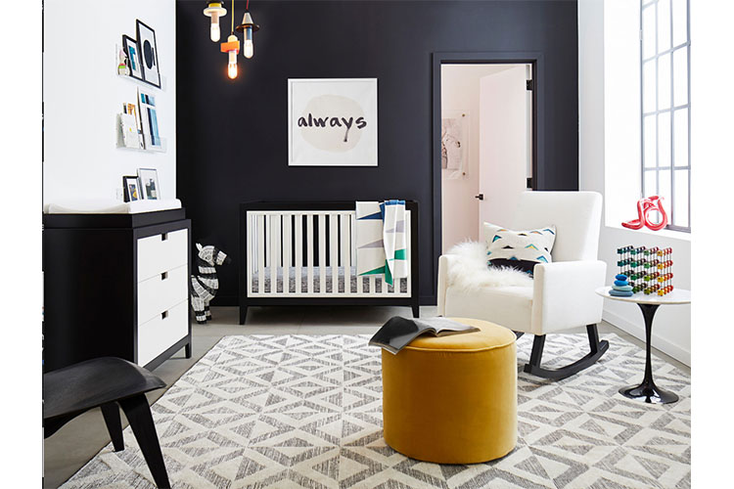 “We are excited to partner with Reliance as part of our continued global expansion,” says Laura Alber, president and chief executive officer, Williams-Sonoma. “We are looking forward to opening our first stores in Mumbai and introducing our distinctive brands, excellent customer service and exceptional products to customers in India.”

The first store will open in Mumbai in early 2020 alongside a complementary e-commerce platform.

“We currently operate retail and franchise stores across the world with company-owned stores in the United States, Canada, Australia and the United Kingdom,” says Ronald Young, executive vice president, global, Williams–Sonoma, Inc. “Our franchise network includes countries throughout the Middle East, South Korea, the Philippines, and Mexico. Adding Reliance to our franchise network is a significant step in our continuing global expansion. As India’s largest

retail company, we look forward to a strong relationship and long-term success with Reliance Industries as we prepare to open our first stores in India.”
Pottery BarnPottery Barn KidsWest Elm