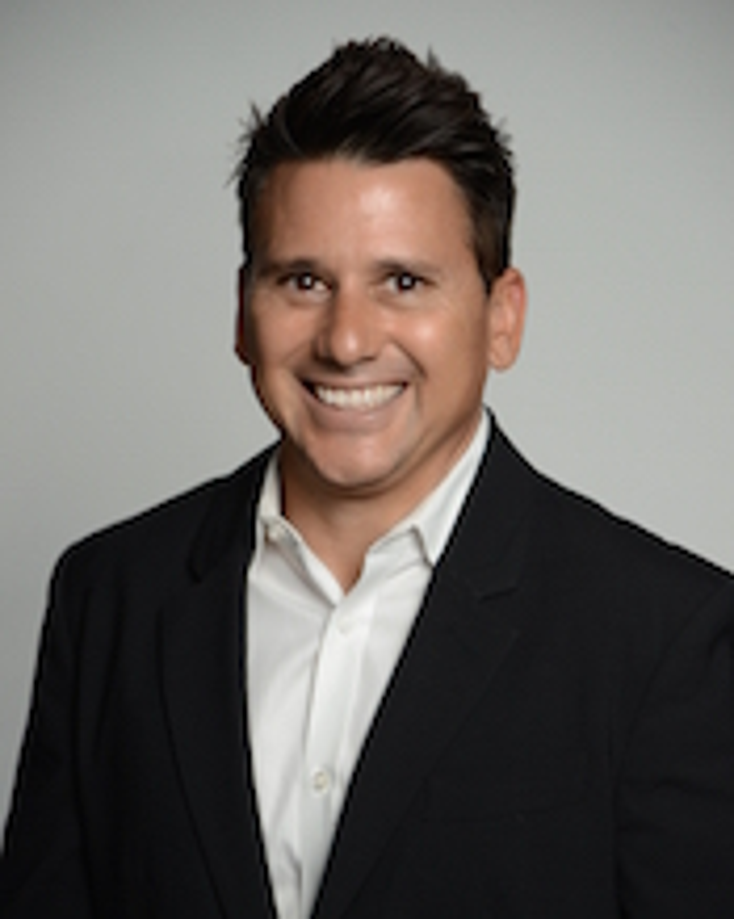 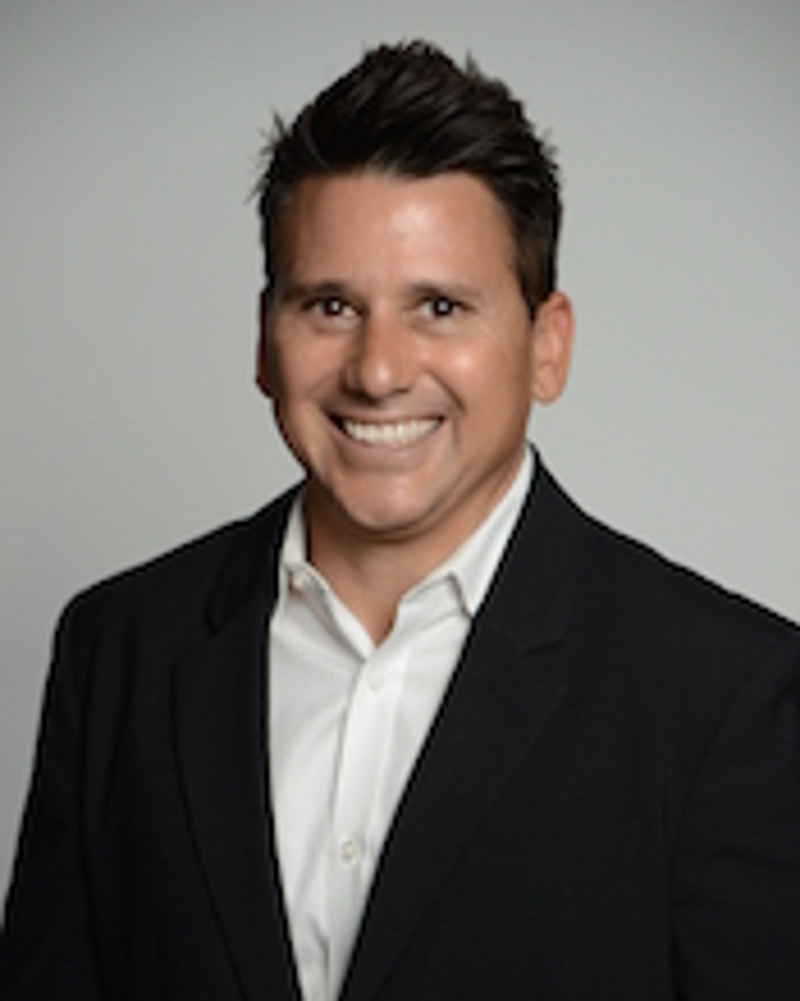 with more than 20 years of experience in domestic and international studio production, primarily at Nickelodeon. Most recently, Magallanes served as senior vice president of current series and production at Nickelodeon. Magallanes oversaw production of animated series including "SpongeBob SquarePants," "The Fairly OddParents," "Danny Phantom," "Sanjay and Craig" and "Breadwinners," among many others. He co-developed "Teenage Mutant Ninja Turtles" and "Tuff Puppy," along with other television shows. Magallanes also helped spearhead the international co-productions of Nickelodeon’s CG-animated series "Rabbids Invasion" and "Get Blake!" On the live-action side, he oversaw the production of three seasons of "Ned’s Declassified School Survival Guide." Magallanes was also the creative executive integral in the DreamWorks partnership for

Along with managing production, he oversaw Nickelodeon’s outreach efforts and the Writing and Artist programs, which developed a pipeline to cultivate creative and innovative new talent. He was also recognized by The Imagen Foundation as one of the Most Powerful and Influential Latinos in Entertainment for 2013.

“Rich has been a key player in some of Nickelodeon’s biggest television shows over the past two decades from 'SpongeBob SquarePants' to 'Teenage Mutant Ninja Turtles,'" says Joel Andryc, interim president, Saban Brands. "He is a highly talented executive, and we are excited to see his creativity and innovation come to life through our entertainment properties. Along with adding Rich to Saban Brands’ leadership team, we are pleased to appoint Brian Casentini to a more focused role overseeing the 'Power Rangers' franchise. Brian has been instrumental in elevating 'Power Rangers' since Saban re-acquired the brand in 2010, and there is no one better suited to take it to the next level.”