WBCP Gears Up for the Holidays 2 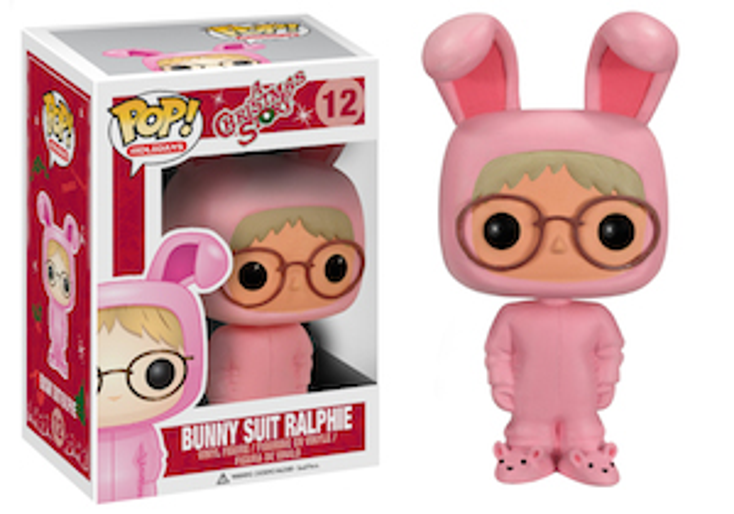 Licensees including Fisher-Price, LEGO, Mattel, The Bridge Direct, Bandai and Funko have developed a wide variety of products inspired by films such as the upcoming

The Hobbit: The Battle of the Five Armies

The Polar Express, A Christmas Story,

Products are now available online and at retailers across the U.S., as well as on WBShop.com.

Among the studio's holiday offerings are:

Gifts for Kids at Heart- 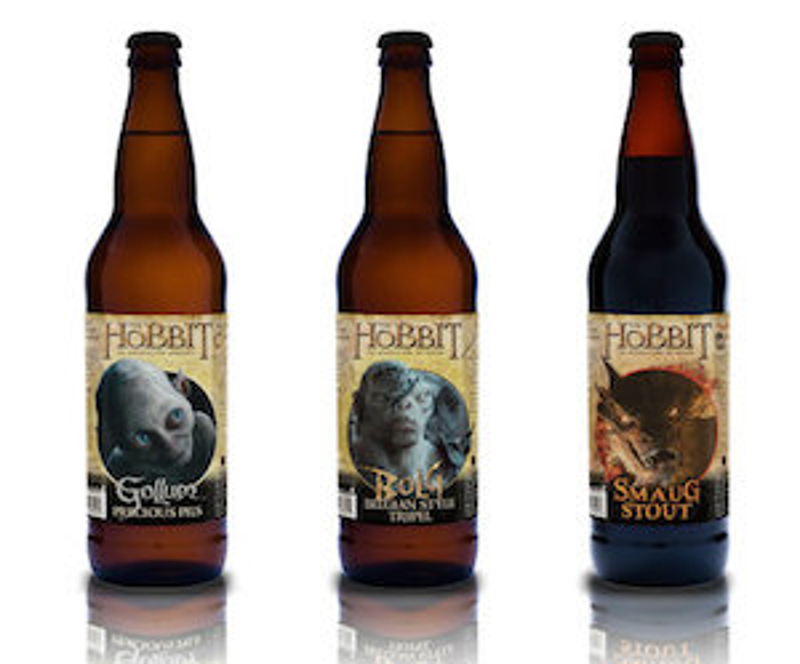 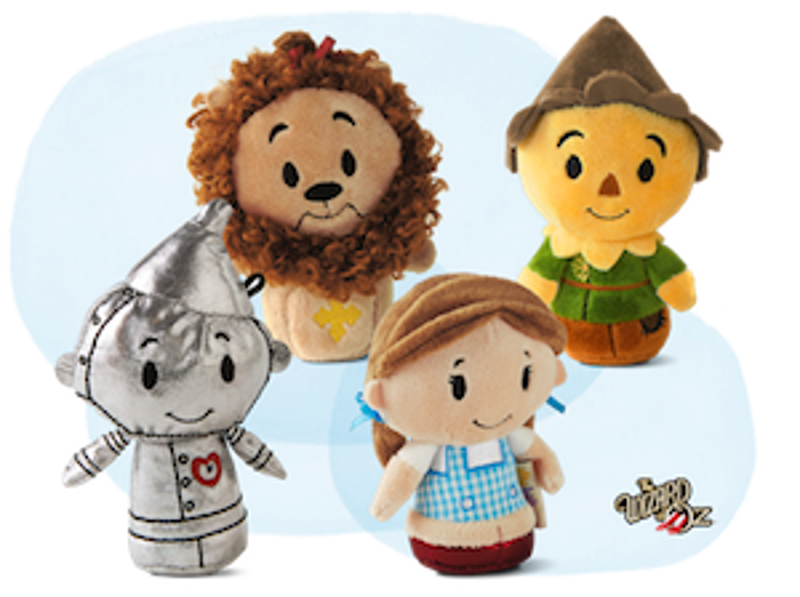 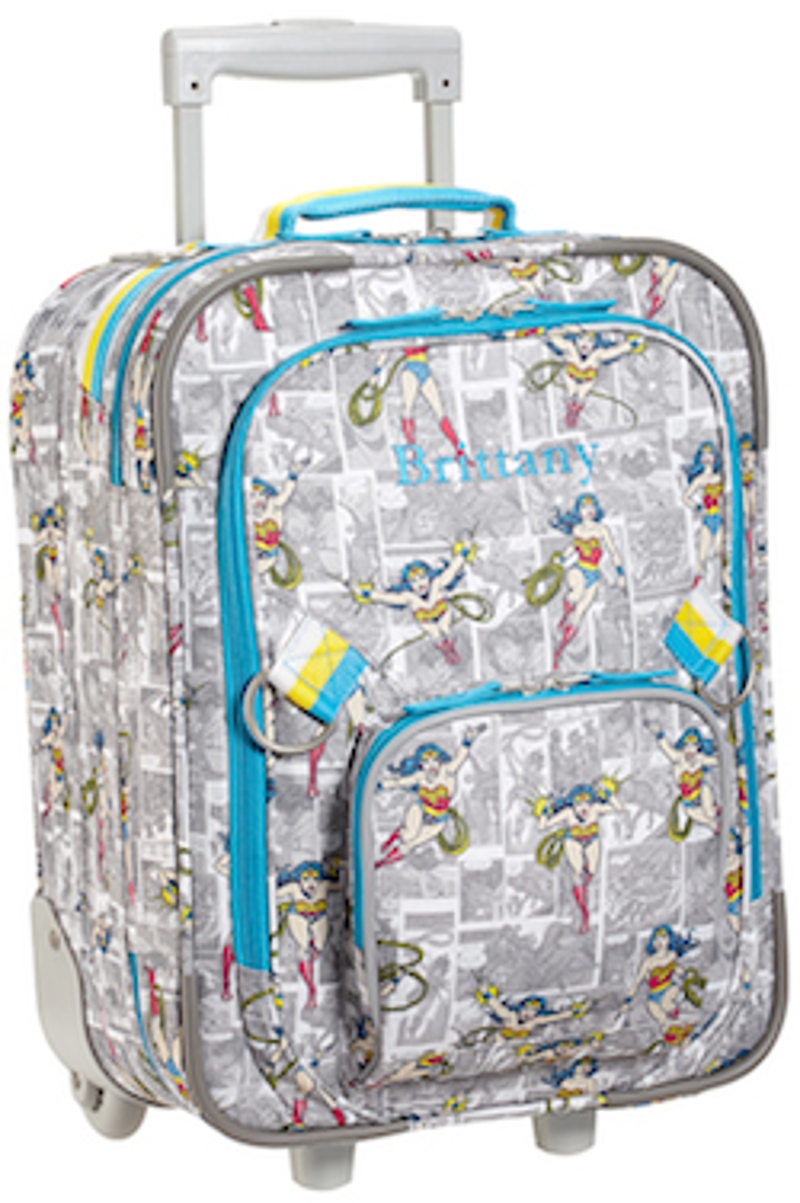 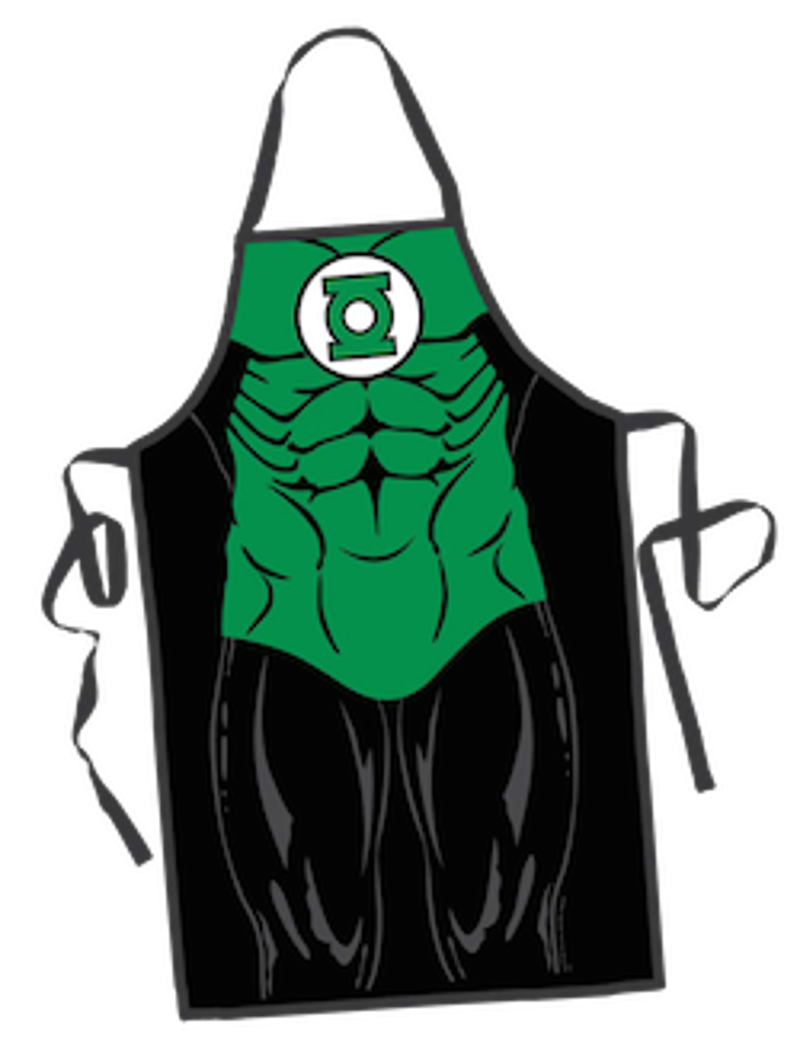 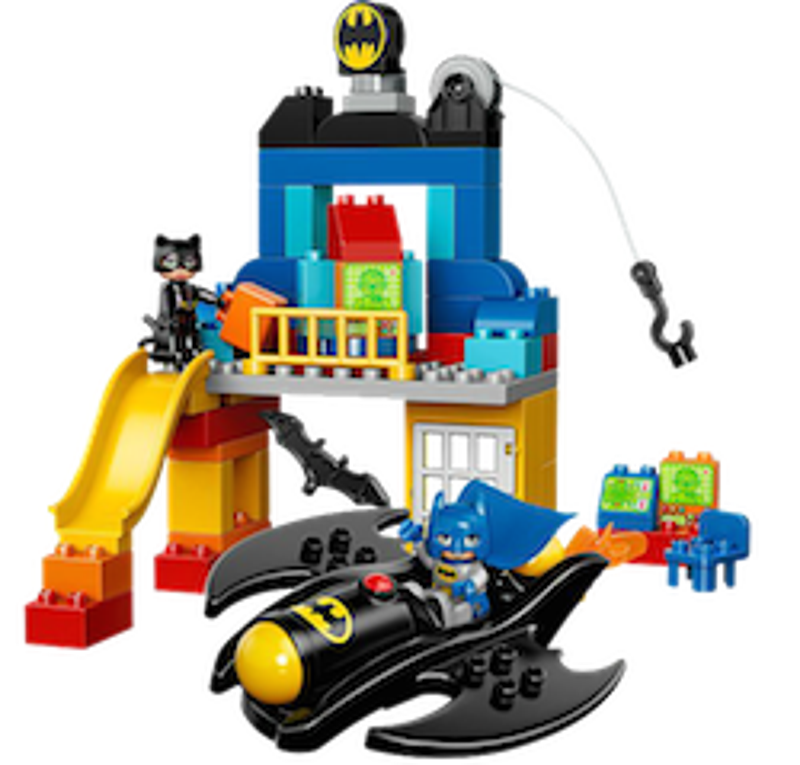 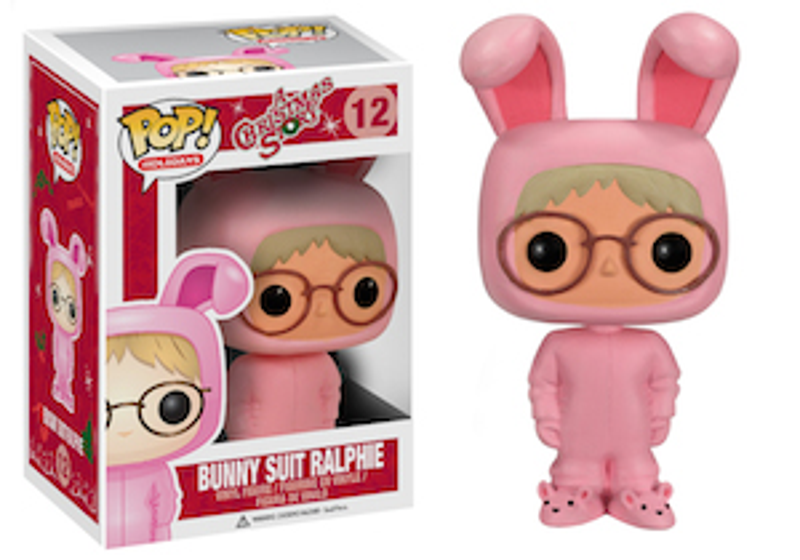