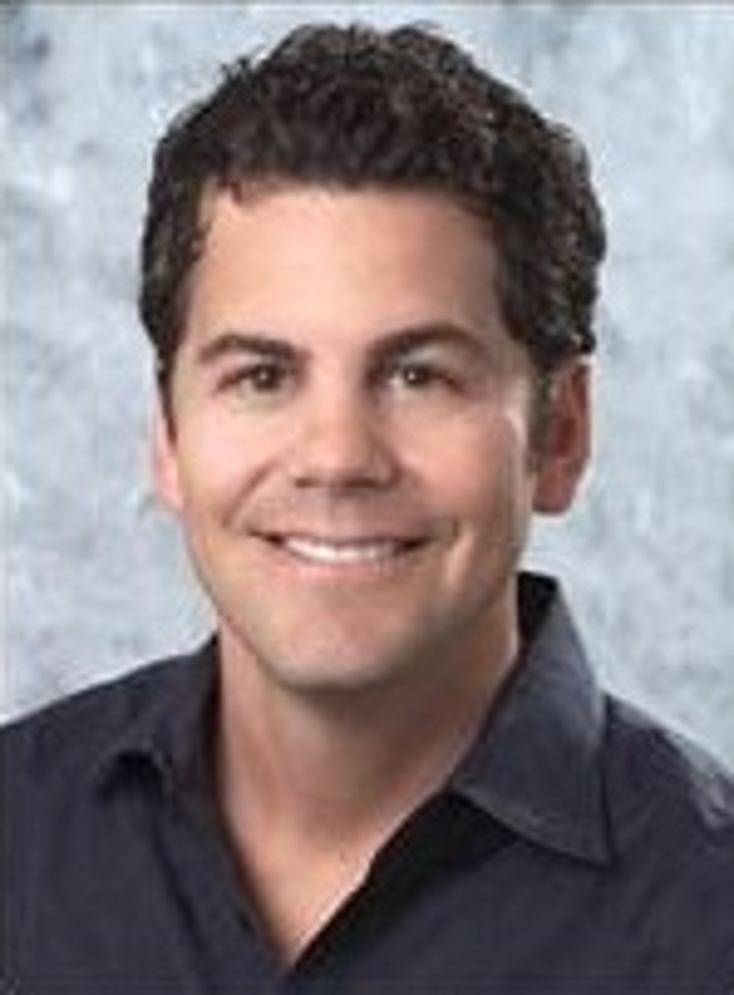 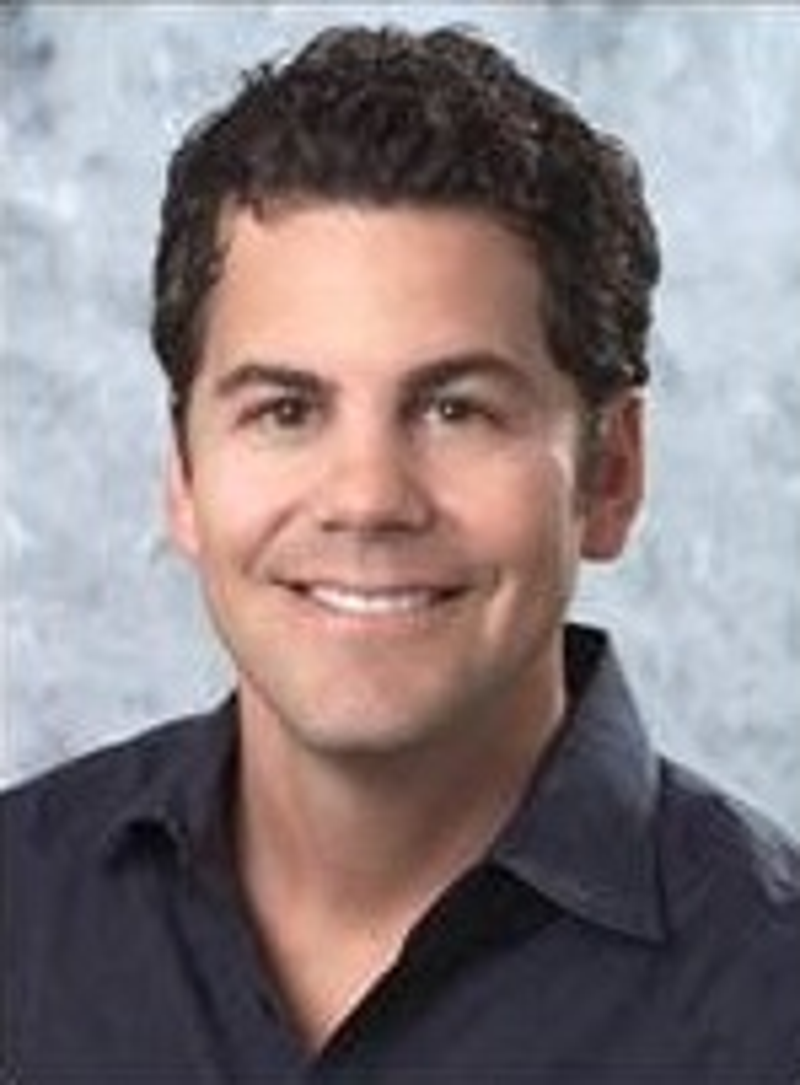 Klaseus will develop and implement a long-term strategic plan to expand the company’s presence in the family and kids space, including positioning Universal and creating new strategies to build and grow its portfolio of brands and consumer products.

“Universal has an enormous opportunity to unify and grow our brands in a way that allows us to capitalize on existing franchises and characters and grow new ones that we can deploy across the NBCUniversal ecosystem,” says Jeff Shell, chairman, Universal Filmed Entertainment Group to whom Klaseus will report. “Vince is one of the best executives in the business at leveraging innovative strategies to create successful products, and he will be a terrific leader for this new division.”

Klaseus comes to Universal from Cartwheel Kids, where he has served as the company’s chief executive officer since December 2012. Prior to Cartwheel, Klaseus spent 12 years at The Walt Disney Company in various capacities. In the last four years of his tenure, he served as the head of the company’s global toy division after much success in Disney’s franchise management department. Klaseus began his career at Mattel in 1995.