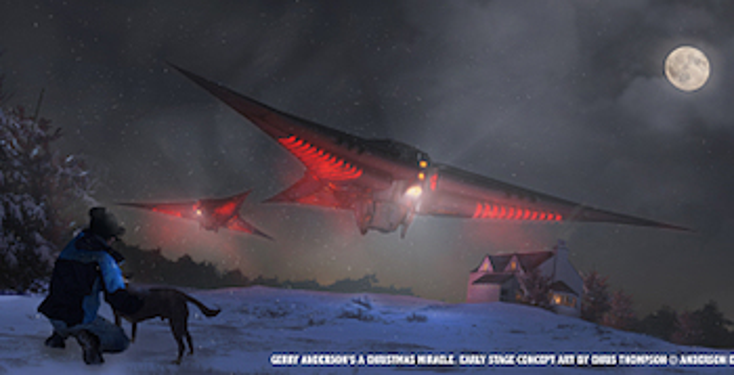 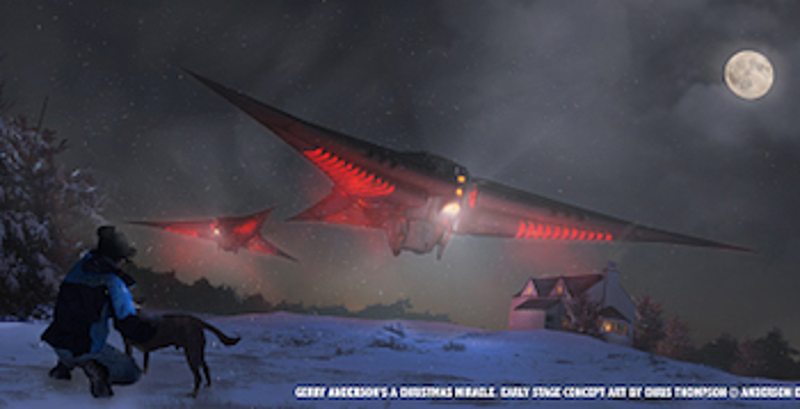 The project is being helmed by Anderson's son Jamie, managing director of Anderson Entertainment, and tells the story a group of aliens that invade Earth with the aim of meeting Santa.

Gerry Anderson, creator of “super-marionatation” TV series such as "Thunderbirds" and "Stingray," wrote the script for

before succumbing to Alzheimer's in 2012.

"Anderson Entertainment is truly unique in so much as its link to licensing has been part of the company's DNA from the very start. So much so, in the traditional British Empire countries it set the ground rules for all media based licensing that followed," says Peter Greenwood, licensing manager, worldwide, Anderson Entertainment. "The excitement to me is returning to the prominence we had for over 30 years yet again. After all, our productions have always been filled with a toy-centric aspect

that has blended into a vast catalog of merchandise." 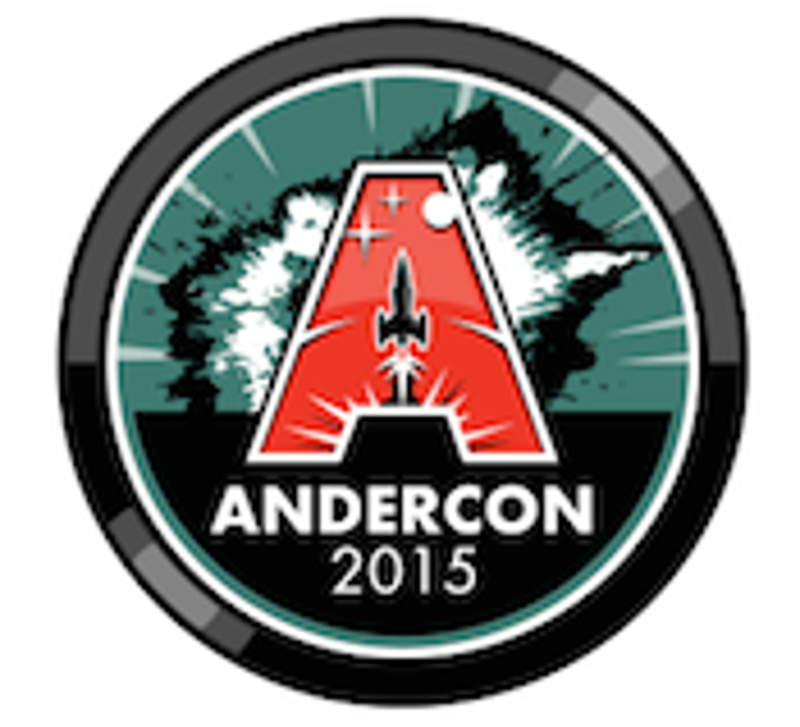 In advance of the event, Anderson Entertainment has unveiled a promo for its upcoming new web-based cartoon, "Zeroids vs. Cubes," based on the 1980s Gerry Anderson/Christopher Burr production "Terrahawks."

Check out the promo here: