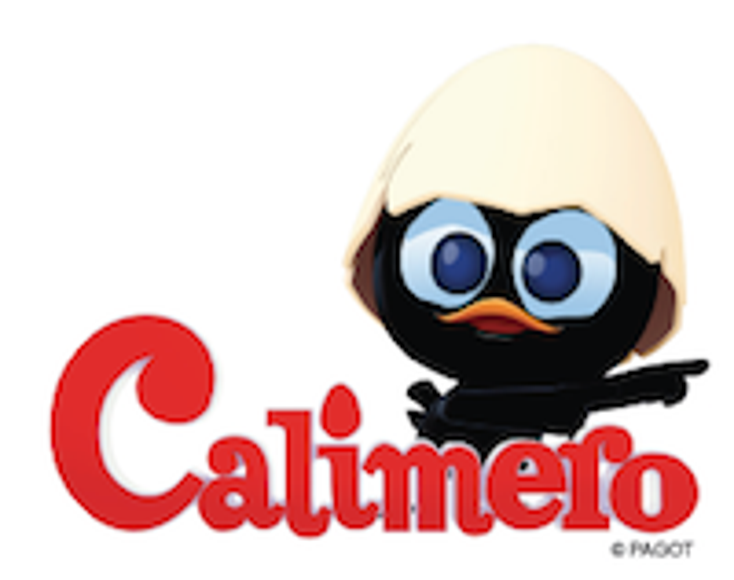 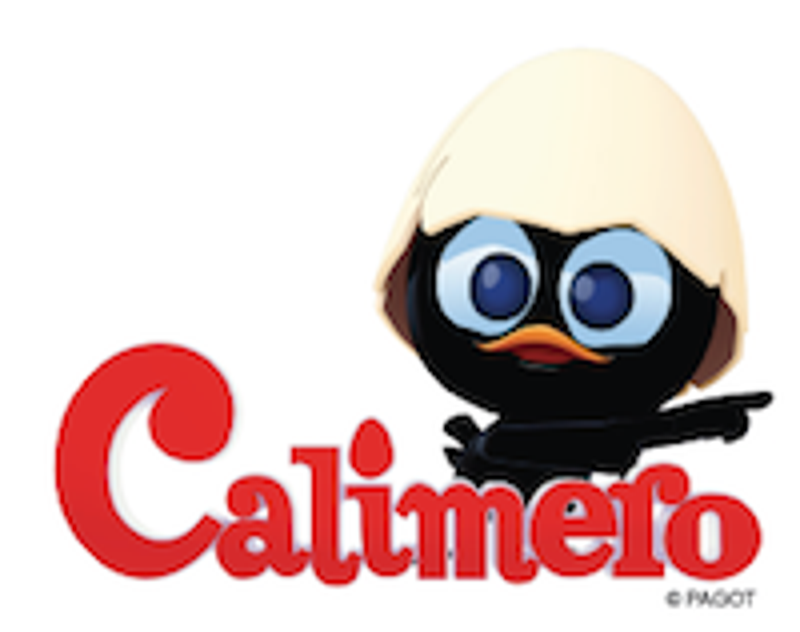 Team Entertainment will expand its representation of both the classic "Calimero" brand and the new TV series of the same name (a co-production of Gaumont Animation, Gaumont Television, Studio Campedelli, TF1, RAI, TV Tokyo, Kodansha, Calidra and Pagot) worldwide (except in Asia). The agency has represented the brand in Italy since 2012.

Additionally, Team Entertainment has also added the fashion brand V19.69 Italy, which was established by Alessandro Versace in 2001, to its roster.