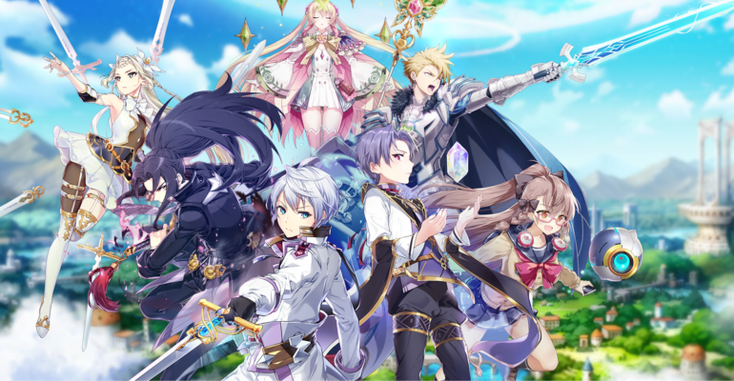 (E7),” developed by Super Creative and published by Smilegate Megaport.

“E7” is a 2D anime-inspired epic, featuring over 1,000 stories and 234 collectible characters.  The adventure comes to life with characters and environments at players’ fingertips as they explore and adventure through the Land of Orbis, attempting to prevent its demise.

Surge Licensing has been retained to develop a merchandise program across multiple categories, including toy, publishing, apparel, tabletop games, digital products including NFTs and more. The launch is anticipated in Q2, 2021 across retailers and direct to consumer platforms.

is an adventure unlike anything seen on mobile, with anime-inspired production values that rival television and film production quality,” says Elan Freedman, executive vice president, Surge Licensing.  “With a loyal and engaged fanbase of hundreds of thousands in the

U.S. alone, we’ll be able to leverage the games plethora of characters and rich backgrounds to create a robust licensing and marketing program to further engage players with the brand as it continues to build its user base on a global scale.”