NORTH AMERICA–WNED, the PBS affiliate that owns the “Reading Rainbow” brand, has ended its license agreement with the show’s former host LeVar Burton and his company RRKidz. 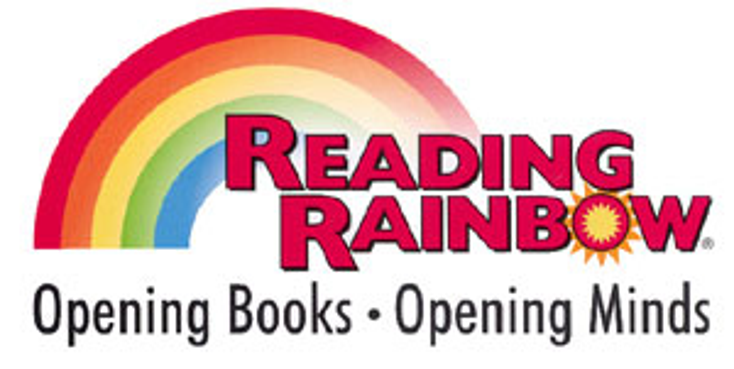 But this isn’t the end for the brand, as WNED says it’s ‘working on the next chapter of ‘Reading Rainbow.’ 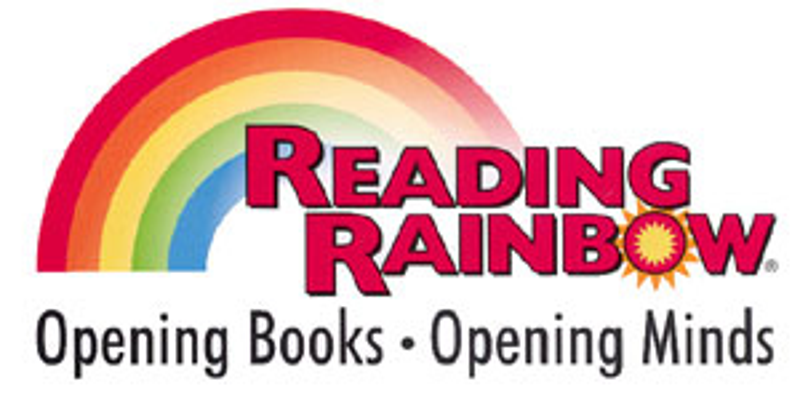 The two companies have reached a legal settlement that will terminate RRKidz’s role as a licensee for the “Reading Rainbow” brand. RRKidz has also been renamed to LeVar Burton Kids.

, the dispute between WNED and Burton stems back to a 2011 licensing agreement that allowed RRKidz to take over the series’ digital development, such as iPad app development and an online library for elementary schools, while WNED would be in charge of reviving the filmed series. However, following Burton’s 2014 Kickstarter campaign to revive the show, WNED started restricting RRKidz’s license and sought to terminate the agreement in 2015.

In 2016, WNED filed a lawsuit stating that it had not given permission for Burton’s Kickstarter campaign. The suit also accused RRKidz of creating new digital episodes of the program with

“Reading Rainbow” branding as well as negotiating with Netflix to produce and distribute new episodes. The initial suit also claimed that Burton persisted in acting as if there were no restrictions, including leading the public to believe he still represented the brand via his podcast, even after the licensing agreement was terminated.

In a second lawsuit, which was filed in August, WNED contended that RRKidz rebranded a “Reading Rainbow Skybrary” interactive library as the “LeVar Burton Kids Skybrary.” The station also claimed it owned the series’ popular catchphrase “But you don’t have to take my word for it.” However,

reports that Burton said he is now allowed to use the phrase.

The full terms of the settlement have not been released, but WNED says it’s “working on the next chapter of ‘Reading Rainbow,” and wishes luck to RRKidz.