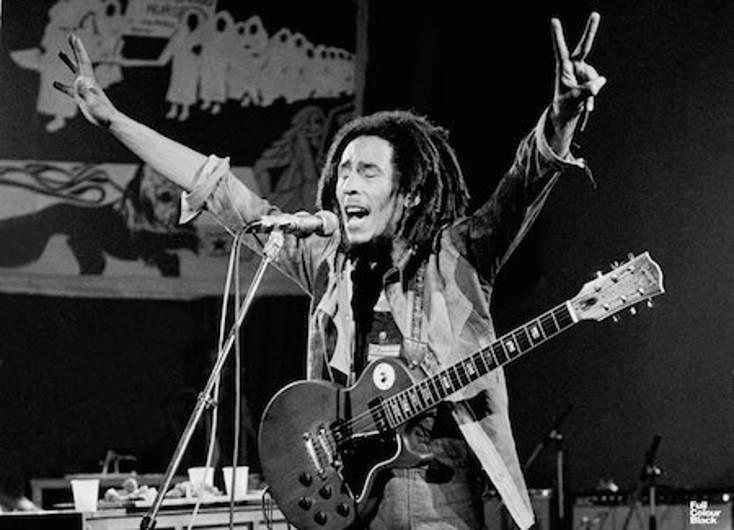 Forty years ago, in July 1975, Bob Marley performed an intimate, but now considered legendary, show at London’s Lyceum Ballroom. The show was recorded live by Island Records and the resulting album went on to become one of Marley’s most popular. The performance was attended by 2,100 people, in particular aspiring 16-year-old photographer David Crow. As time went by, Crow gave up his career as a photographer and nothing more was thought of his past work until, during a house move this year, the large folder of his negatives were unearthed.

Full of emotion and power the new photographs are extremely commercial and now available for use on almost any product or purpose. 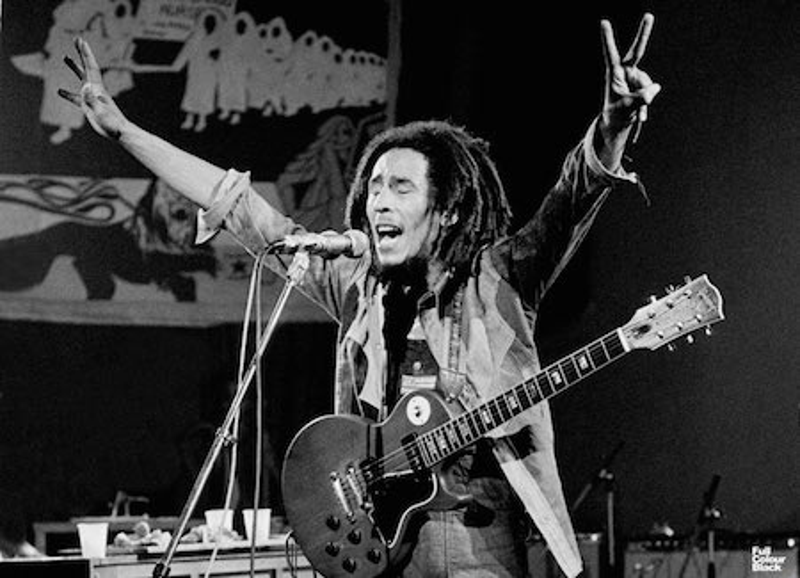