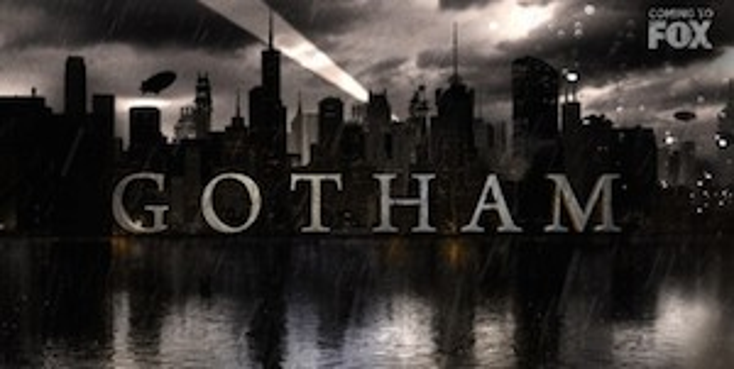 Warner Bros. Worldwide Television Distribution has made Netflix the exclusive subscription video-on-demand home of the upcoming TV series, "Gotham," in advance of the show's television premiere.

Each season of the series will be available to Netflix members following linear broadcast in each of the territories in which it currently operates and select other territories beginning in 2015.

"In this era of new business models and expanding windows, this is an unprecedented deal for our company and our industry," says Jeffrey R. Schlesinger, president, Warner Bros. Worldwide Television Distribution. "While we typically license our programming country-by-country, we have licensed this very special series to Netflix on a multi-territory basis. Netflix is a perfect home for 'Gotham' following its initial broadcast in each respective country, giving Netflix subscribers the opportunity to catch-up prior to the new season, whether they're already fans or discovering it for the first time."

Sept. 22 on Fox in the U.S., the series draws on the origin story of Batman, taking place in Gotham City as young detective (and future commissioner) James Gordon and the recently orphaned Bruce Wayne meet in the troubled days before the arrival of the Dark Knight.