The Moomins Head to Japan

Bulls Licensing has brought together FinTech Global and Puuha International Oy to launch a Moomins theme park in Japan in 2015. 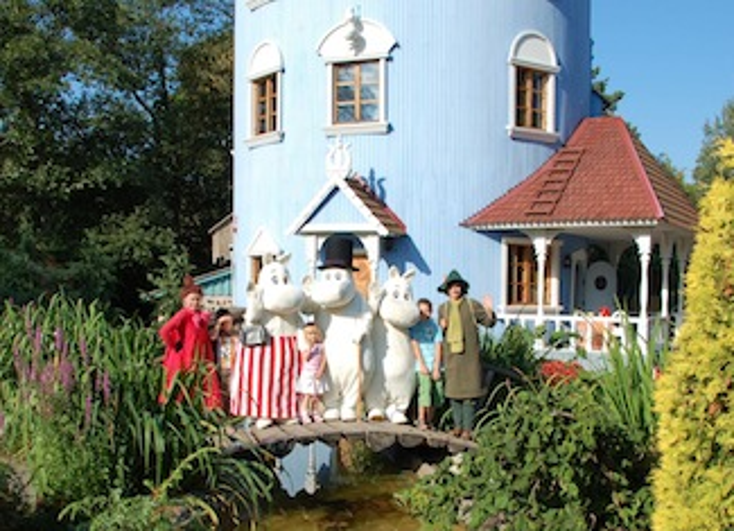 Bulls Licensing has brought together FinTech Global and Puuha International Oy to launch a Moomins theme park in Japan in 2015.

The launch of the amusement park will coincide with the 100th birthday of the brand’s late creator and writer of the original Scandinavian book series, Tove Jansson, in 2014.

The new Japanese theme park will follow in the footsteps of the already existing Moomins theme park in Finland, which attracts more than 200,000 visitors annually.

FinTech and Puuha have formed the joint venture Moomin Monogatari to oversee the Japanese version. An exact location for the park in Japan has yet to be determined

“Our licensing program has experienced tremendous growth during the last decade due to great licensing deals in several parts of the world with companies like Suzuki, Lindex, Artek, Iittala, Samsung and Finalyson, with annual retail revenue of

during 2014, the launch of an official Moomin branded webshop and a new theme park in Japan, we see a growing interest toward Moomin. We also have made significant deals during 2013, such as with Uniqlo, which launched a Moomin collection that sold out in just a few days.”