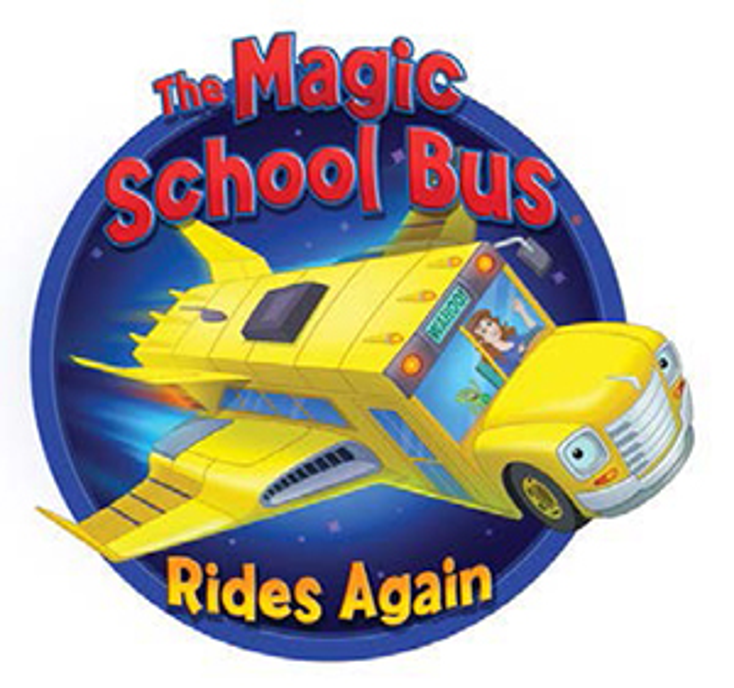 The upcoming product line will feature new packaging in line with the new series and will build on the science kits and games the company previously developed for the classic “Magic School Bus” brand over the past 10 years.

“With the new series coming out, we are thrilled that we are working with Scholastic as their licensee,” says Esther Novis, founder and president, The Young Scientists Club. “The new episodes include a high-tech bus and a cool classroom that has lots of tech components. The combination of traditional features combined with exhilarating technology will engage current fans and attract many new fans. Our team is very excited to create new product that follows along with themes such as geology, astronomy, and oceans.”

The “Magic School Bus Rides Again”-themed products will be released in 2018.