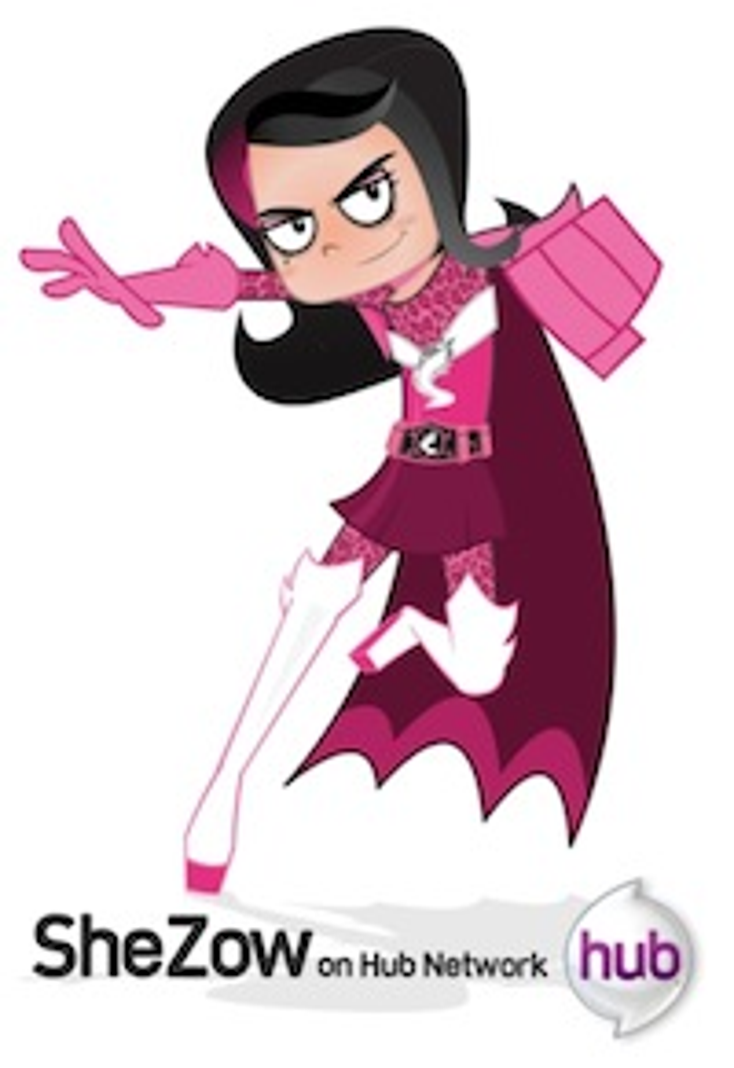 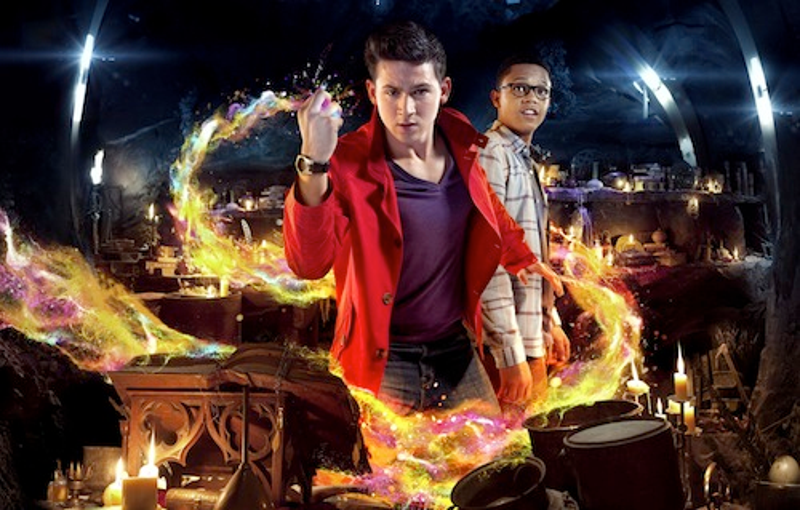 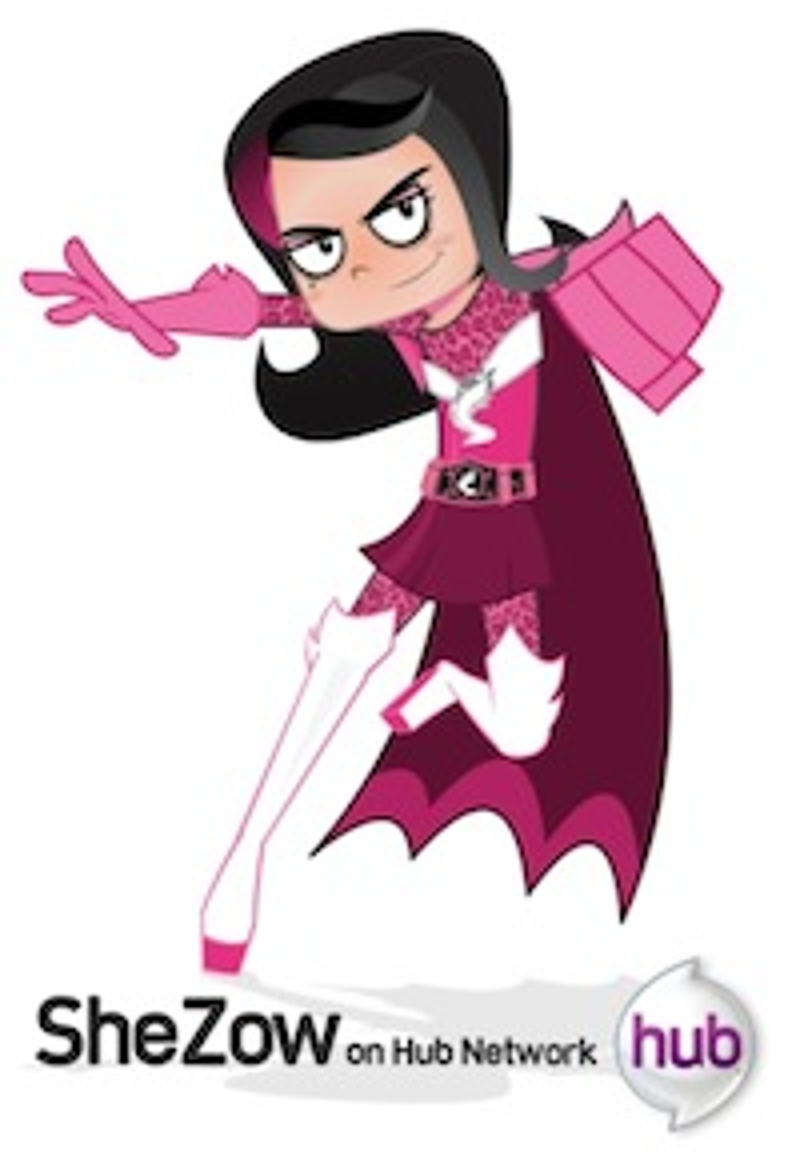 Hub Network has announced plans to add two new series–“SheZow” and “Wizards vs Aliens”–as part of its summer programming lineup, which debuts June 1.

The FremantleMedia “Wizards vs Aliens,” which is written by “Doctor Who’s” Russell T Davies, follows a 16-year-old teenage wizard.

"SheZow," an animated series from Australia, follows the 12-year-old Guy Hamdon who discovers a power ring that transforms him into a mighty superhero, except the ring is only supposed to be worn by a girl. “SheZow is produced by Kickstart Productions and Moody Street Kids along with partners Film Victoria and Vision Animation and distributed by DHX Media.