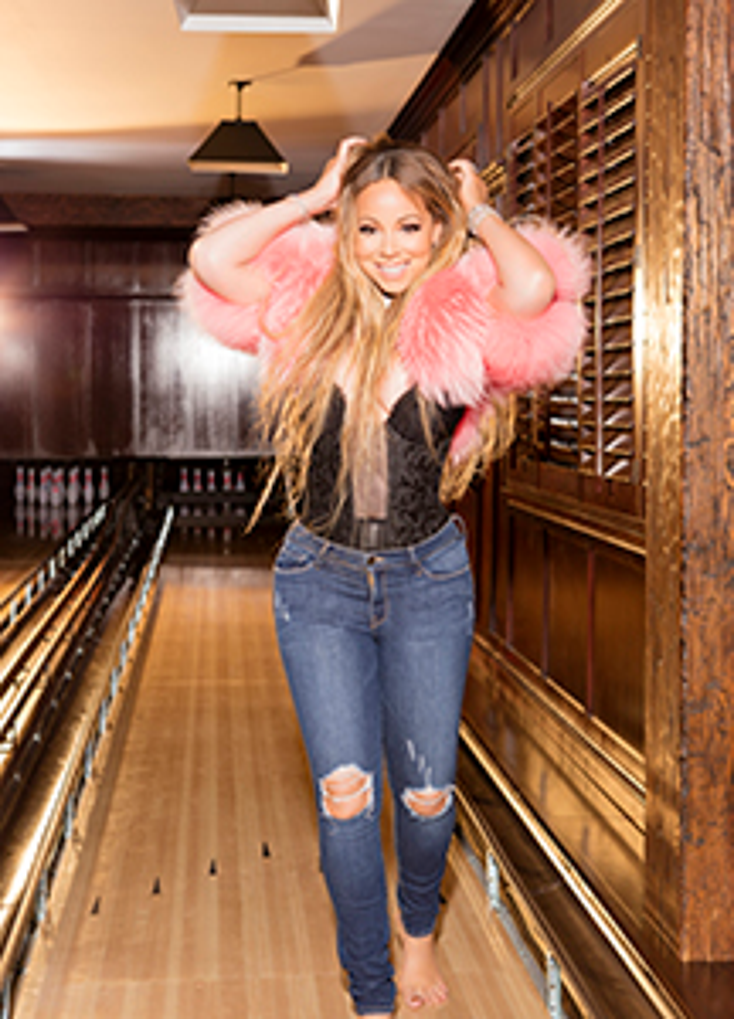 The singer-songwriter’s brand will be extended across the lifestyle and fashion arenas. 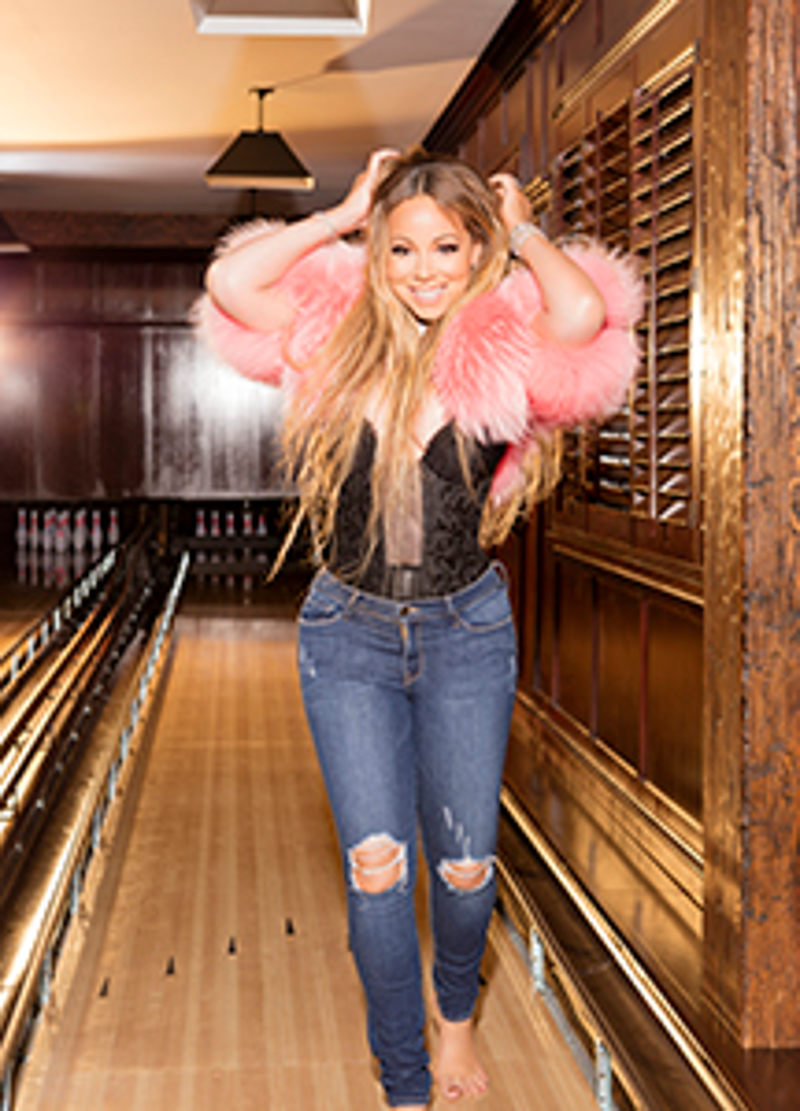 Under the terms of the representation agreement, Global Merchandising will aim to develop and extend the music artist’s brand across the lifestyle and fashion sectors. The agent will also continue to create tour ranges for Carey, which will be available at live events, and build merchandise programs for retail and e-commerce.

“Mariah is one of the biggest selling artists of all time,” says Barry Drinkwater, chairman, Global Merchandising Services. “We are incredibly excited and proud to work with one of the world’s greatest artists.”

Since her musical debut, Carey has sold more than 200 million records and has scored 18 Billboard Hot 100 No. 1 singles, more than any other solo artist in history. She has also received multiple Grammy Awards, American Music Awards, Billboard’s Artist of the Decade Award, the World Music Award

Global Merchandising Services will also be showcasing the Mariah Carey brand during Brand Licensing Europe this week at stand G74.