Technicolor and Canada’s Mercury Filmworks have teamed up with Gaumont Animation for the animated TV series, “Atomic Puppet.” 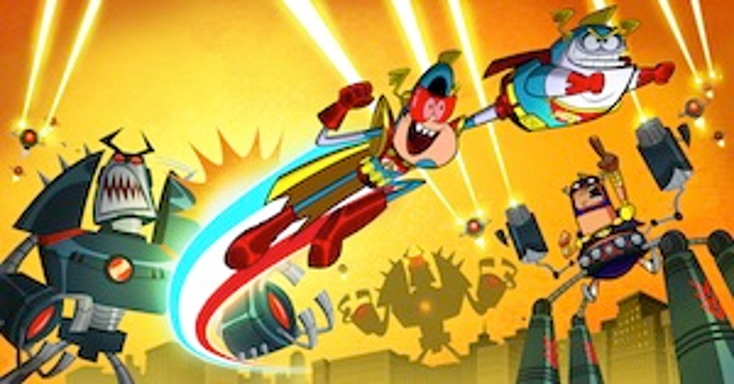 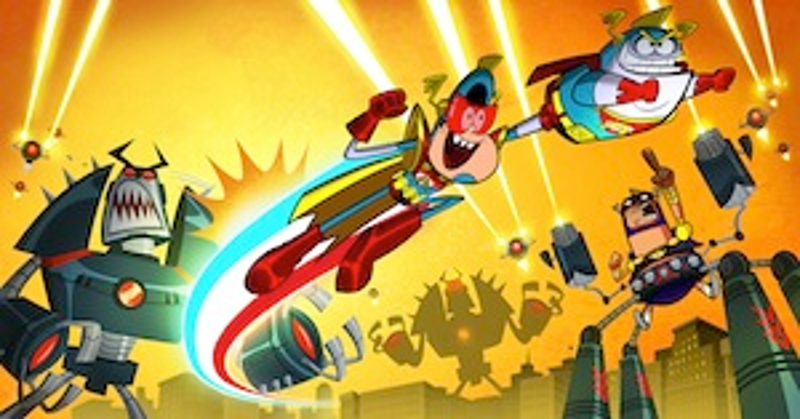 The series will follow Model City’s fearless superhero Captain Atomic, who is accidently transformed into a puppet. The only way Captain Atomic can save Model City a host of villains is by teaming up with his biggest fan, 12-year-old Joey Felt, who can reactivate Captain Atomic's superpowers by putting the Atomic Puppet on his hand.