Universal Brand Development has revealed a host of fan events and activations at U.K. retailers to support the new film The Fate of the Furious, in theaters now. 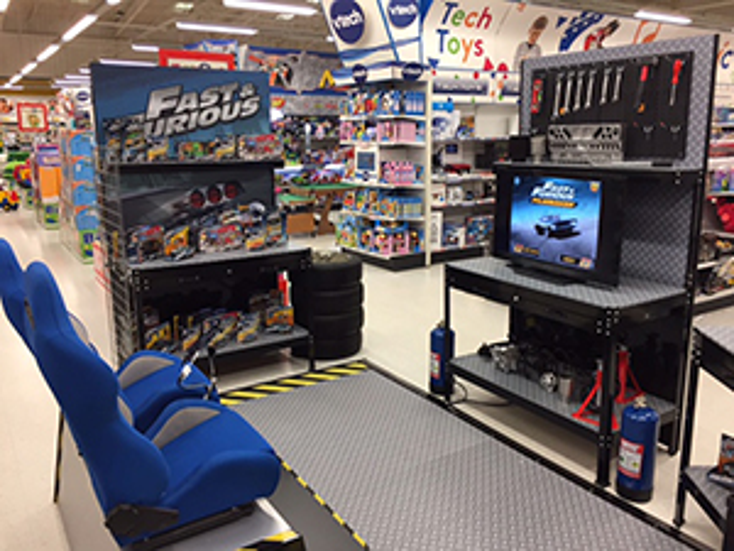 Licensees Jada Toys, Thumbs Up, Pyramid and more are also on board to support the movie. 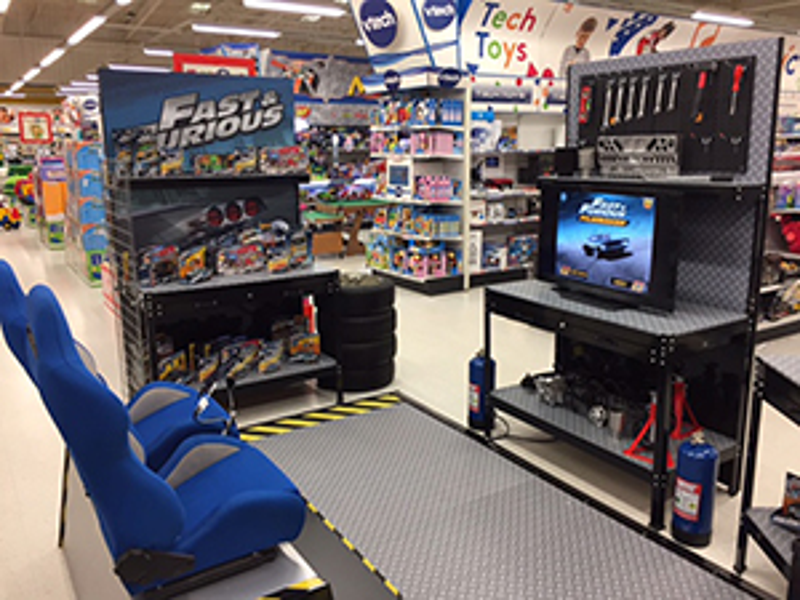 First, the company has teamed up with Toys ‘R’ Us in Leeds, Peterborough, Oldbury and Ipswich, as well as in Brent Cross, London, to create an experiential store-in-store concept based on Dom Toretto’s Garage. The activation will utilize global master toy licensee Mattel’s “

The licensor is also planning to extend the experience to other retailers later this year.

stunt vehicle. The retail pop-up will visit six major shopping malls and mainline train stations throughout the country, spending four days at each location, and will feature a host of official

Finally, the U.K. consumer products roll out will include products such as die-cast vehicles from Jada Toys, collectibles from Underground Toys, adult gifts from Thumbs Up, posters from Pyramid and apparel from Somberbond, among others.

is one of the most popular and enduring film serials of all time, and, whilst were in the midst of celebrating the launch of

, the U.K. licensing program is at the start of its journey,” says Hannah Mungo, country director, U.K. and Ireland, Universal Brand Development. “The untapped potential of the brand is vast, and we move forward with an unwavering commitment to developing a broad consumer products offering.”