American Airlines and the Walt Disney Studios have announced a new collaboration for the upcoming movie Disney&#39;s Planes, which will hit theaters Aug. 9. 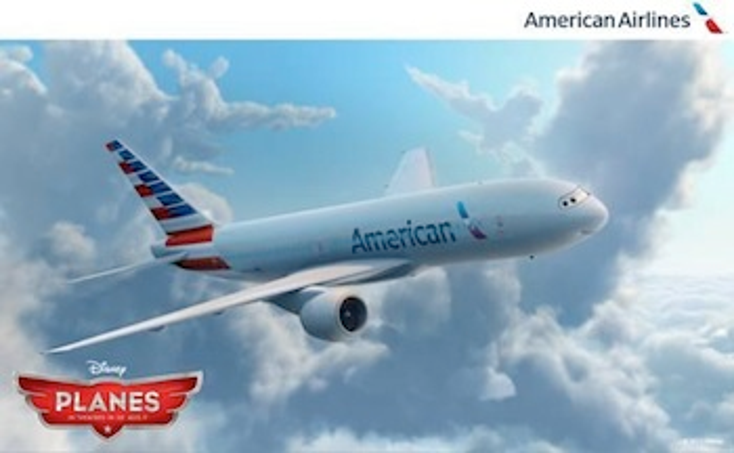 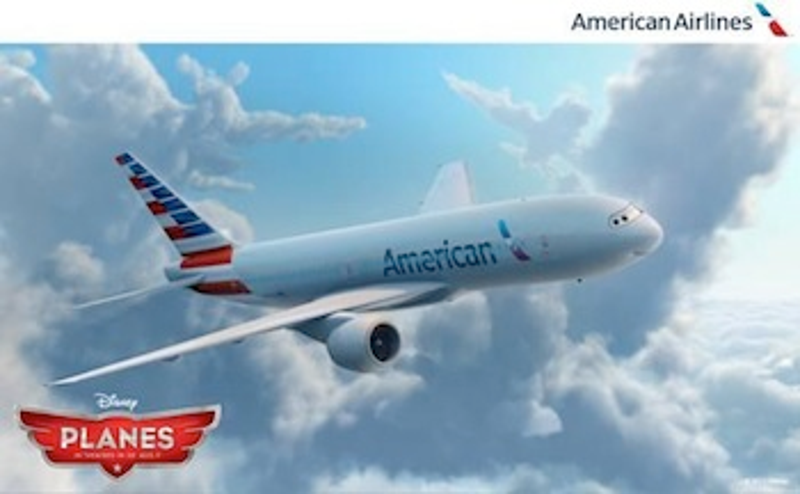 The movie features a cameo appearance by Tripp, a character inspired in part by the newest addition to American's fleet, the Boeing 777-300ER.

American is hosting a series of promotional activities in airports and on flights across the U.S. that began with gate celebrations, giveaways and guest appearances at Los Angeles International Airport Wednesday. The partners also premiered a special version of the

trailer for LAX customers and a new custom-animated commercial for American. Leading up to the film's release, the companies will roll out an integrated marketing effort, including collaborated advertising, promotions and in-flight entertainment. American will also feature an in-flight version of the movie in October, one month earlier than other airlines.