Disney Consumer Products officially welcomes Lucasfilm licensing into their franchise portfolio, as announced at an exclusive presentation at Licensing Expo on Monday. 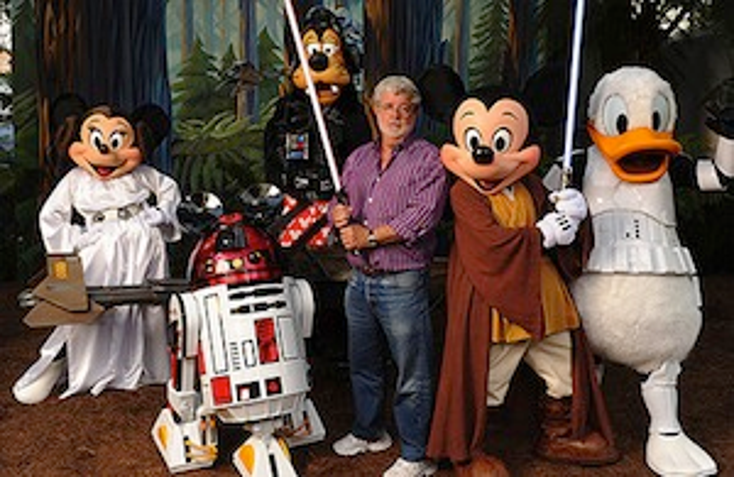 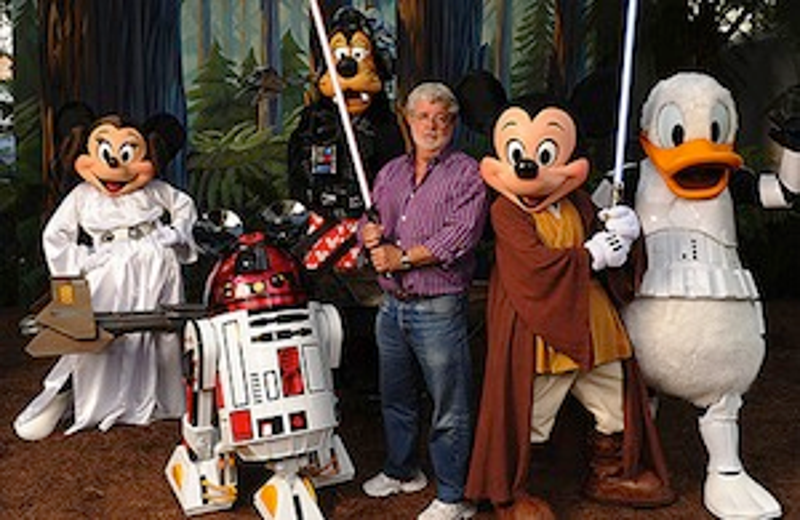 “Our rich and diverse content slate is full of opportunities to connect with the consumer in new and exciting ways through incredible storytelling and compelling characters,” says president of Disney Consumer Products, Bob Chapek, “There is simply no better time in history for licensees and retailers to be associated with Disney.”

On the heels of Mickey Mouse’s role in designer Marc Jacobs’ Spring 2013 collection and continued success as an international franchise, DCP is also seeing the birth of a fashion icon with the classic Minnie Mouse character. The Minnie franchise is now Disney’s #2 girls franchise, second only to the Disney Princess franchise, and will continue to expand lifestyle offerings across apparel, accessories, beauty, consumer electronics and home décor in 2014.

and original programming from the Disney Junior brand, such as

, all plan to introduce new content and merchandising programs in fiscal year 2014 and the years following. In addition, Disney-Pixar and Disney’s animation and live action studios are also planning new content for the future, including a new Disney-Pixar film,

Chapek plans on bringing a more consumer-centric focus to DCP by positioning Disney’s expansive library of content with each consumer segment, and by focusing on innovative products and technology.

“Our licensees and retail colleagues are poised for incremental growth opportunities as we drive the development of compelling new products and retail programs that complement each other across the spectrum,” says Josh Silverman, executive vice president, Global Licensing, Disney Consumer Products.