Saban Brands has sold the latest installment of the Power Rangers franchise to the U.K’s Channel 5. 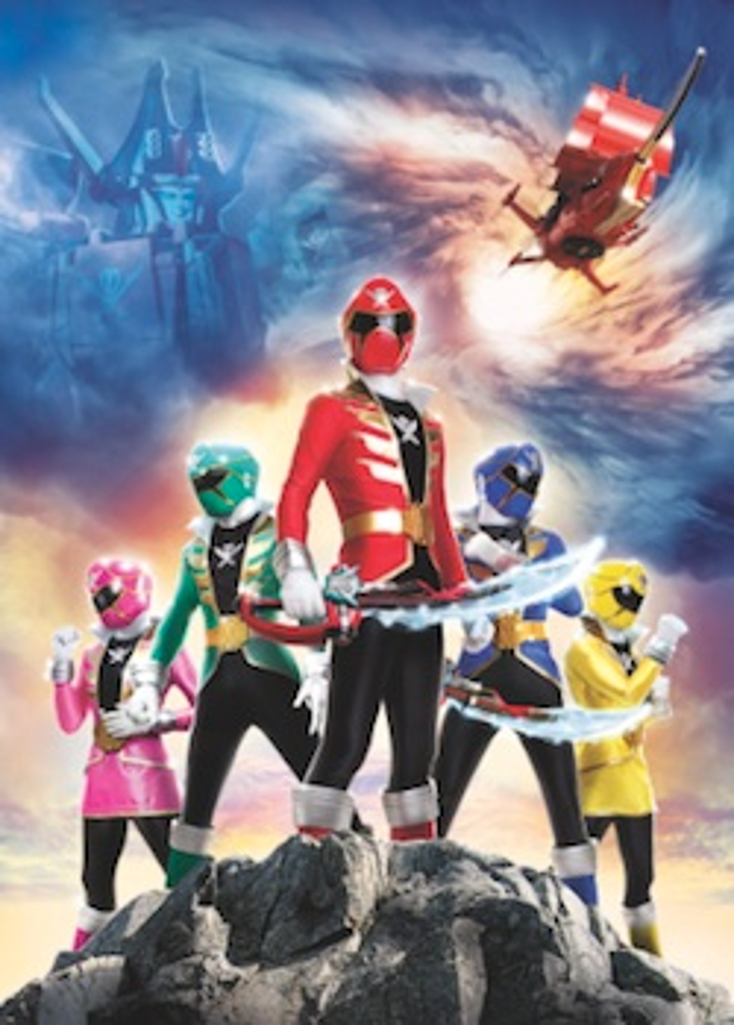 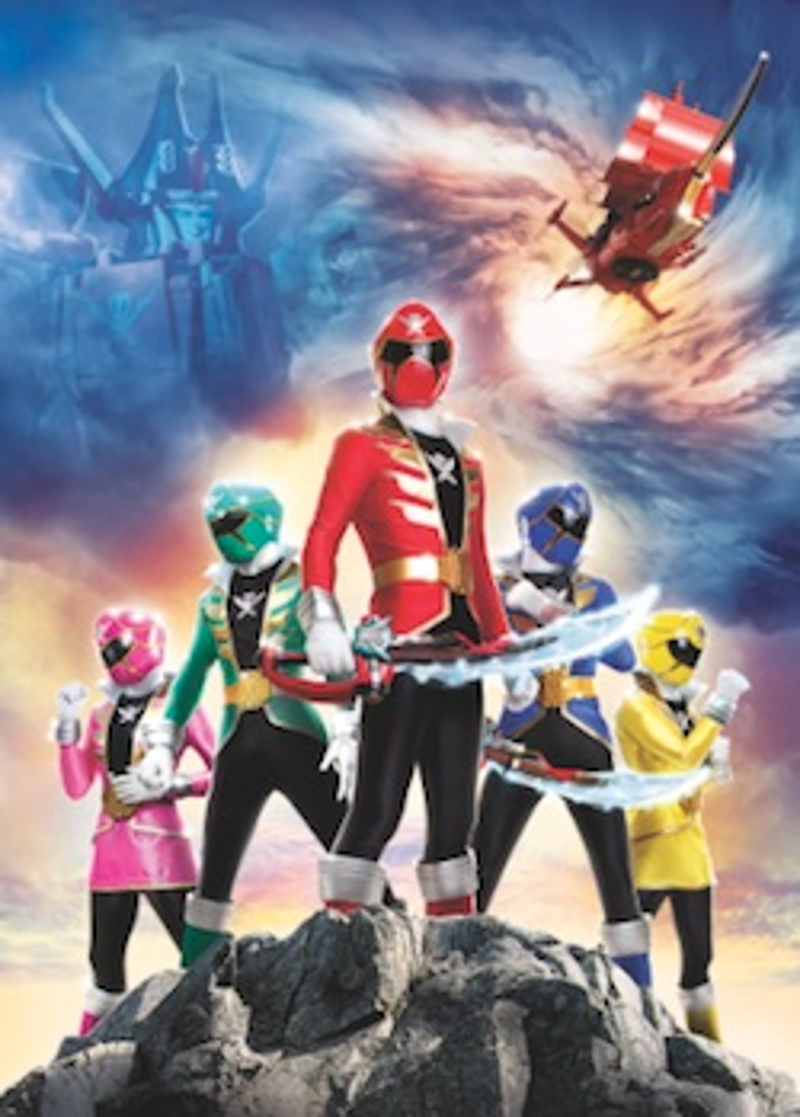 “Broadcasters the world over have shared in the phenomenal success of Saban’s Power Ranger franchise, which has consistently delivered strong ratings for decades,” says Fernando Szew, chief executive officer, MarVista Entertainment. “The latest series promises the same amount of action, humor, excitement and entertainment as ‘Power Rangers Super Samurai,’ which Channel 5 is currently airing, and given its broad viewership, debuting the new series hot on the heels of ‘Super Samurai’ to the channel’s loyal fans is a natural next step.”

Saban will official debut the upcoming season “Power Rangers Super Megaforce” at MIPJunior this October. The new series focuses on the Rangers' mission to defeat a massive alien army Armada that was sent to conquer Earth.