Sports and technology mogul Mark Cuban will play a key role in the Skechers' third consecutive Super Bowl commercial, which will premiere during the two minute warning in the first half. The owner of the NBA Champion Dallas Mavericks also agreed to &ldquo 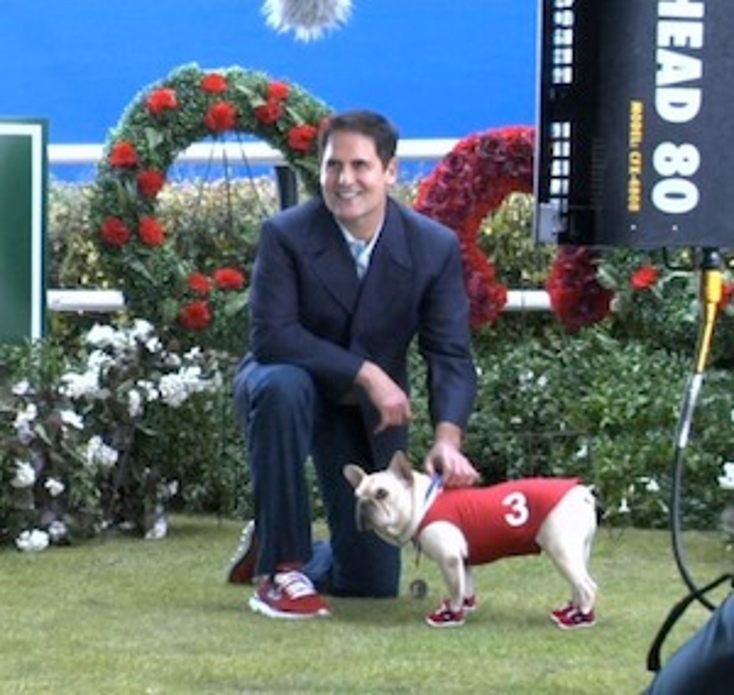 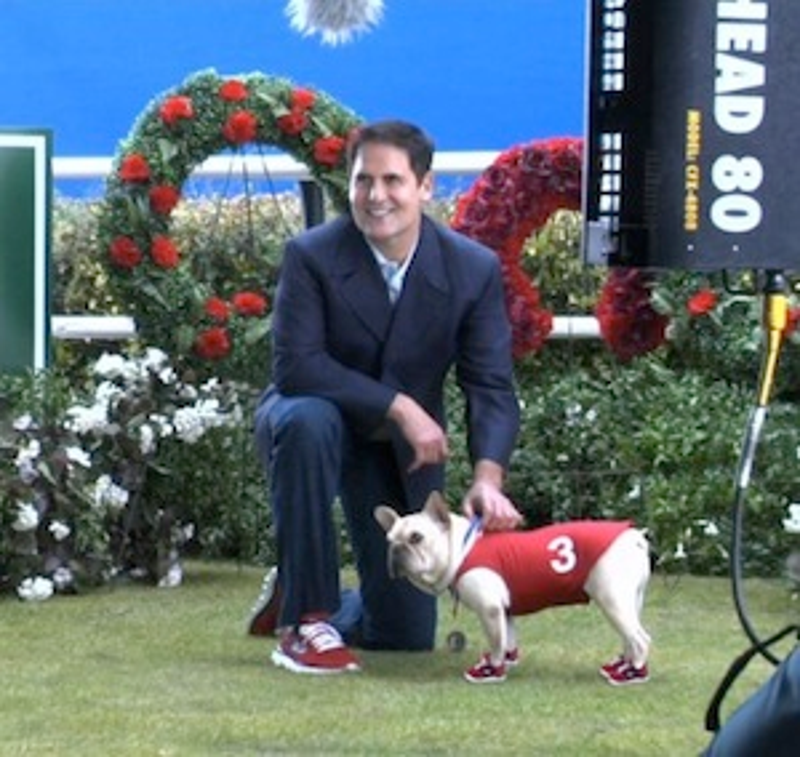