The Met Names New Head of Licensing and Partnerships 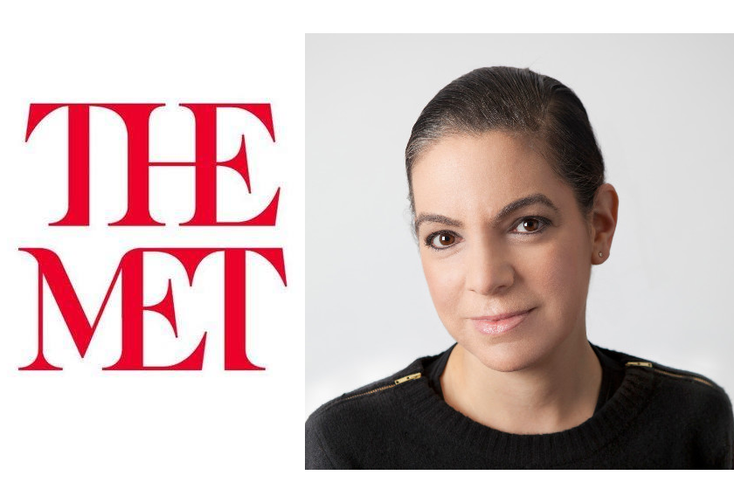 The Metropolitan Museum of Art has tapped Lisa Silverman Meyers to fill the newly created position of head of licensing and partnerships.

In the role, Meyers will oversee the planning, coordination and oversight of all merchandise-focused licensing and promotional partnerships for The Met. She will report to Laurel Britton, senior vice president, revenue and operations, The Met.

“The Met is beloved around the world, and we’re always looking for ways to help our audiences enjoy the collection in different ways and share their appreciation for the Museum,” says Britton. “I am delighted to welcome Lisa, as she has built an exemplary career at the intersection of content, commerce and partnership. Her new post will allow her to build upon these strengths, as she focuses on both the Museum’s mission and revenue-generating partnerships, and the creation of new business opportunities that promote The Met brand. I look forward to working closely with her.”

Meyers most recently served as the senior

vice president of strategy, planning and operations for Viacom International Consumer Products and Location-Based Entertainment. During her tenure, Viacom saw the first Nickelodeon Resort in the Dominican Republic, the first Nickelodeon retail stores in London and Dubai, and the first MTV cafes in India, and record sales for licensed consumer products. Prior to Viacom, Meyers held business development roles at startups and was a consultant with PriceWaterhouseCoopers.