The fashion photographer is getting a licensing program. 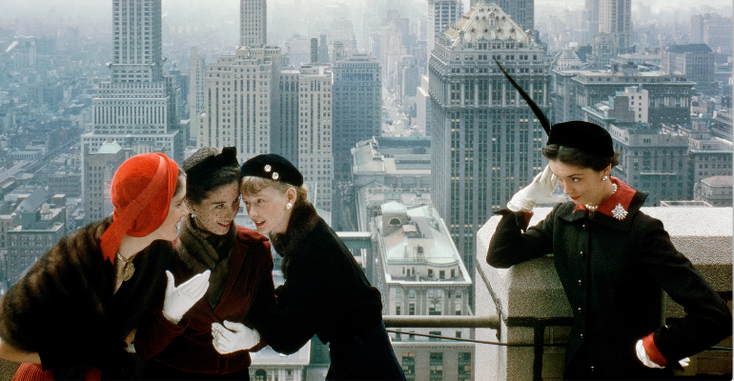 Caroline Mickler has teamed up with Iconic Images to represent Norman Parkinson, one of the most celebrated fashion photographers of the twentieth century.

Caroline Mickler Ltd. is exhibiting at

“Norman Parkinson’s images for many years have been celebrated in books and magazines, his fine art prints adorned the walls of galleries and homes globally, we are delighted to collaborate with Caroline Mickler and through merchandise bring this wonderful archive to a brand new audience,” says Alexis Venn, licensing head, Iconic Images.

magazine. His images capture the style of the twentieth century, from pre-war 1930s Britain and the austerity fashions of World War Two, the Parisian New Look of the 1950s and Swinging London in the 1960s, to the glamour and glitz of the 1970s and ‘80s. In the 1970s, his images helped elevate new models Jerry Hall and Iman to superstar status.

moment in time, and Norman Parkinson’s body of work is still highly relevant,” says Caroline Mickler. “We believe that a Norman Parkinson collection of licensed stationery, ceramics, apparel and gift products will allow consumers to enjoy beautiful fashion photography for many years to come.”