Sesame Workshop announced a series of road safety PSAs starring Grover in support of the U.N.’s Decade of Action for Road Safety to help raise awareness and promote safe road practices. The PSAs were developed in partnership with the FIA Found 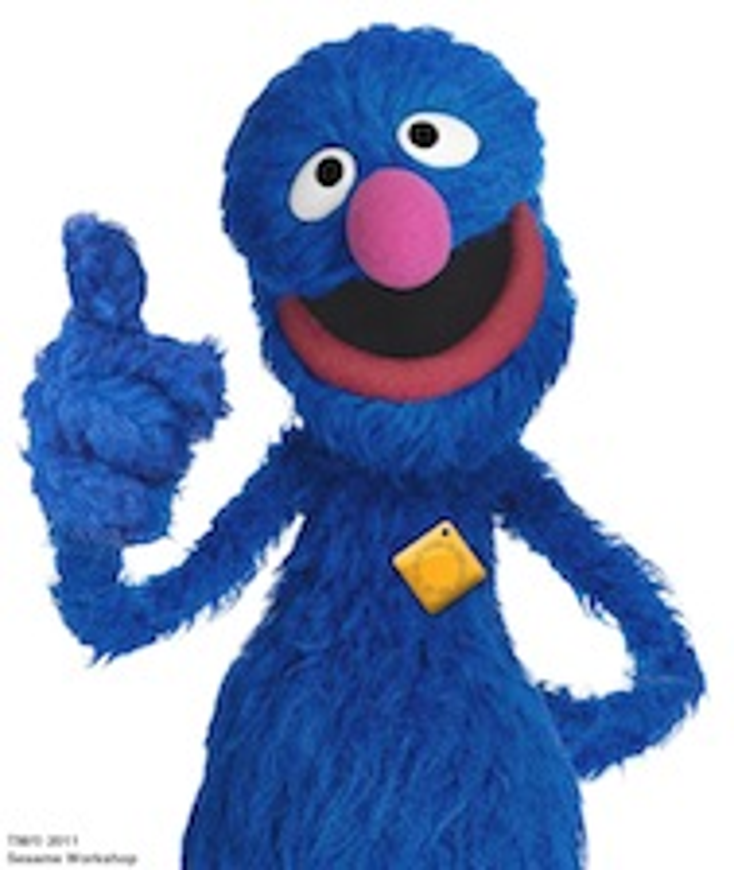 The PSAs were developed in partnership with the FIA Foundation, and will begin broadcast May 11 worldwide. Animated by L.A.-based Rubicon Studios, the non-verbal PSAs will be distributed to broadcasters in Africa, Asia, Europe, Latin America and the Middle East.

“The Decade of Action is a critical opportunity for coordinated action among our global partners to mobilize our media reach to promote road safety awareness among road users, especially families with young children,” says Gary E. Knell, Sesame Workshop president and chief executive officer. “The PSA messages, generously funded by the FIA Foundation, and Framework, developed with the Global Road Safety Partnership, promote an early understanding of critical road safety knowledge for increased use of seatbelts, child restraints and helmets, and encourage safe pedestrian behavior.”