Nickelodeon Consumer Products has appointed Mark Kingston to the newly-created position of vice president of Europe licensing, retail sales and trade marketing.  Based in London, Kingston will report to Michael Connolly, senior vice president of cons 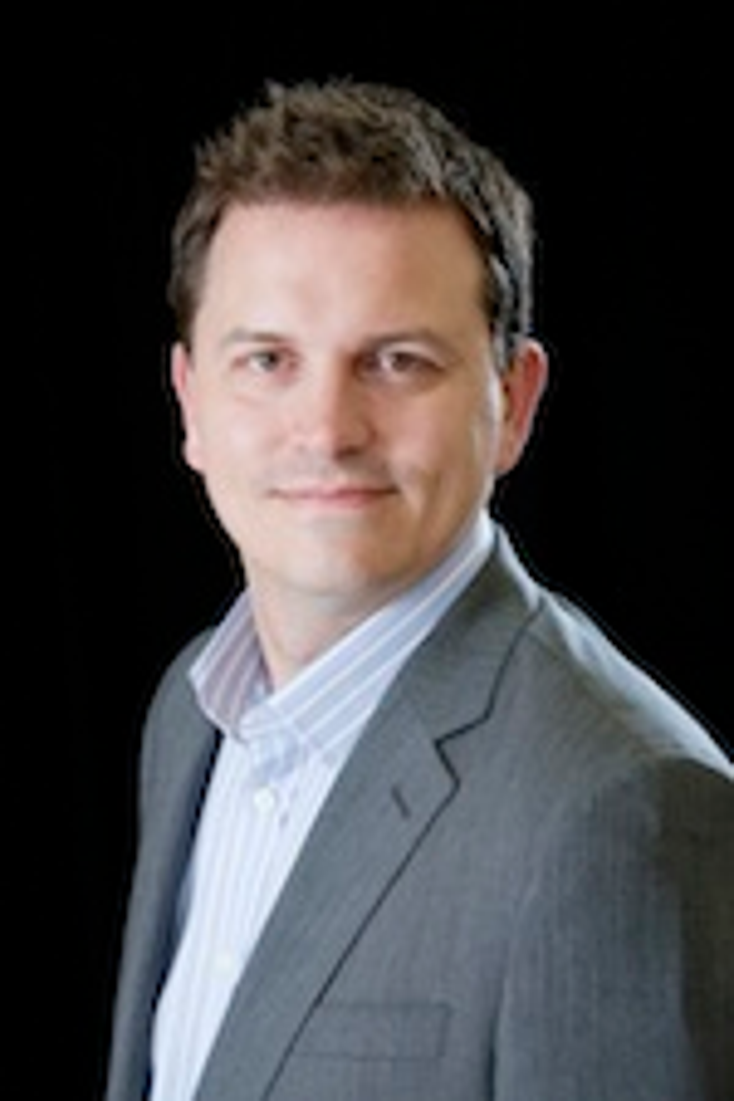 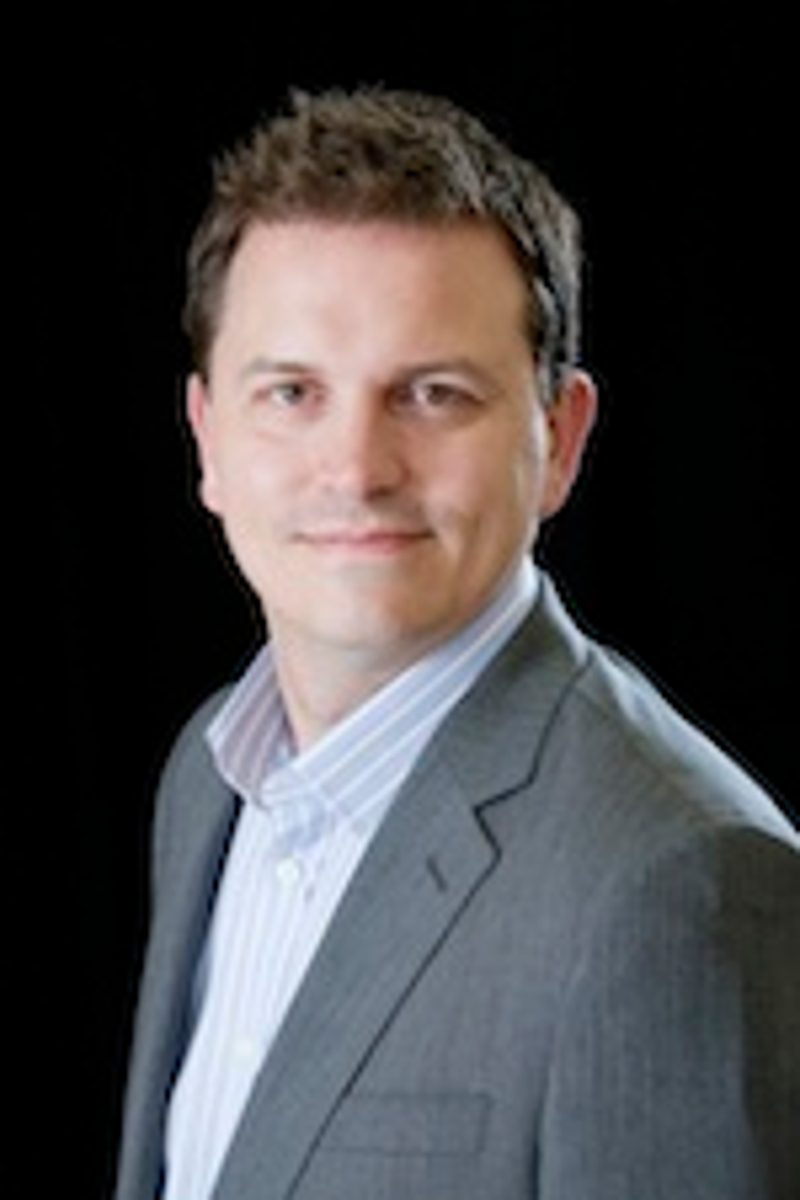 Kingston joins NCP from The Walt Disney Company where he served as business unit director, responsible for licensed and vertical business at U.K. retailer Tesco.  Before this role, Kingston worked across the Tesco, Asda, Toys ‘R’ Us and Costco accounts.

In addition, Jason Easy was named senior retail manager for NCP in the U.K. The news follows Jeremy Poreca’s recent appointment as director of international retail development and underlines the organization’s commitment to bolstering its retail division.

“Kingston comes to us with a wealth of retail account management expertise and his appointment reflects the aggressive investment we’re making as an organization as a whole but particularly in the retail arena,” says Connolly.