Roll out the red carpet–famous faces will be dotting the exhibition floor at licensing’s biggest event this week.Kathy Ireland is headlining this year’s Licensing Expo, beginning today at the Mandalay Bay Convention Center in Las Vegas, 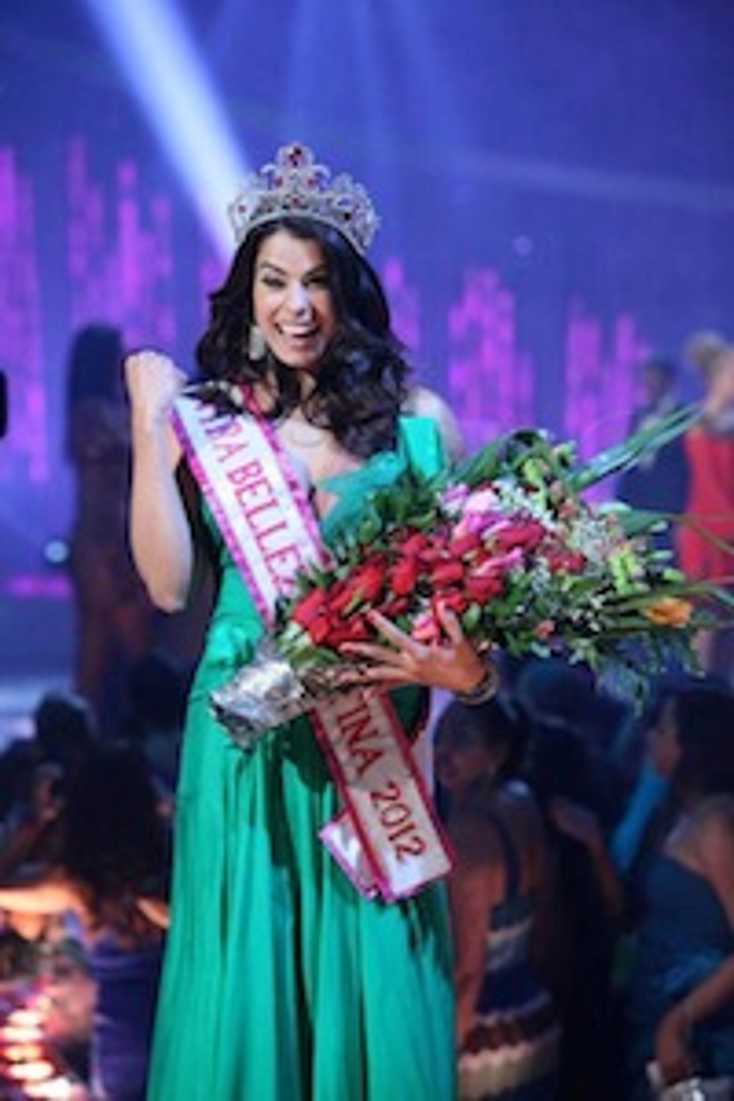 Roll out the red carpet–famous faces will be dotting the exhibition floor at licensing’s biggest event this week.

Kathy Ireland is headlining this year’s Licensing Expo, beginning today at the Mandalay Bay Convention Center in Las Vegas, Nev. As she gives the keynote address today, Ireland will talk about her path from supermodel to one of the world’s Top 125 Licensors (she was ranked No. 25 this year).

The subject of the recent

Ireland leveraged her star status as a top super model to launch a lifestyle brand in 1993, kathy ireland Worldwide. As the company, which all started with a pair of socks, marks its 20th anniversary next year, Ireland looks back on how she created a design empire with annual retail sales of more than $2 billion.

But Ireland won’t be the only celebrity to make an appearance at this year’s Licensing Expo.

10 a.m. to 12 p.m. today in his Booth, No. 2778. A member of the Blue Collar Comedy Tour, Larry already has a wide range of branded products on the market, from a tailgate grill to BBQ sauces to DVaDs, all featuring his signature phrase, “Git-R-Done.”

Later this afternoon, the Univision booth will be visited by the Queen–the Queen of Univision’s beauty pageant/reality show “Nuestra Belleza Latina” that is. Vanessa De Roide, who was also featured in this year’s “50 Most Beautiful People” in

magazine. As the winner of the television show, Roide now has contract with Univision to appear on multiple TV shows and awards broadcasts. The 2012 Nuestra Belleza Latina “Ganadora” (winner) will be on hand today a 1 p.m. in the Univision Booth, No. 6155.

Just an hour later, Dan Haggerty, a.k.a. Grizzly Adams, will make an appearance in C3 Entertainment Booth, No. 3778. After staring in the 1974 hit film,

The Life and Times of Grizzly Adams

, Haggerty went on to lead the NBC television series for four years. His face is now known to millions of nature-loving fans worldwide, and he recently signed C3 Entertainment as his agent for the Grizzly Adams licensing campaign. Haggerty will appear in the C3 Booth, No. 3778, 2 p.m. today.

Miami-based artist Stephen Gamson will sign posters at The Brand Liason Booth, No. 5969 from 3 p.m. to 4 p.m. to celebrate the debut of his international licensing program. Samson is known for his bold use of color and iconic symbols, which will serve as the foundation for his new licensed products.

As if that wasn’t enough, Troy Landry from the History Channel’s hit show, “Swamp People,” will be do a meet-and-greet at the Brandgenuity Booth, No. 6162, at 4 p.m. Landry is one the of real-life alligator hunter who lives off-the-grid in the wilds of the Louisiana swampland.

And while not exactly a celebrity, but certainly as famous as one, George Harrison’s guitar will also be making appearance at this year’s Expo. The 1962 Rickenbacker 425 guitar, which is normally housed in the Rock & Roll Hall of Fame, will be on display in the Wildflower Group Booth, No. 5374, for today only. TWG does the licensing for the Hall.

Stay tuned for other appearances and events as they are announced.