While the studios continue to expand on their existing franchise properties, they&apos;re also creating the franchises of tomorrow. While sequels continue to dominate the feature film licensing landscape—one need onl 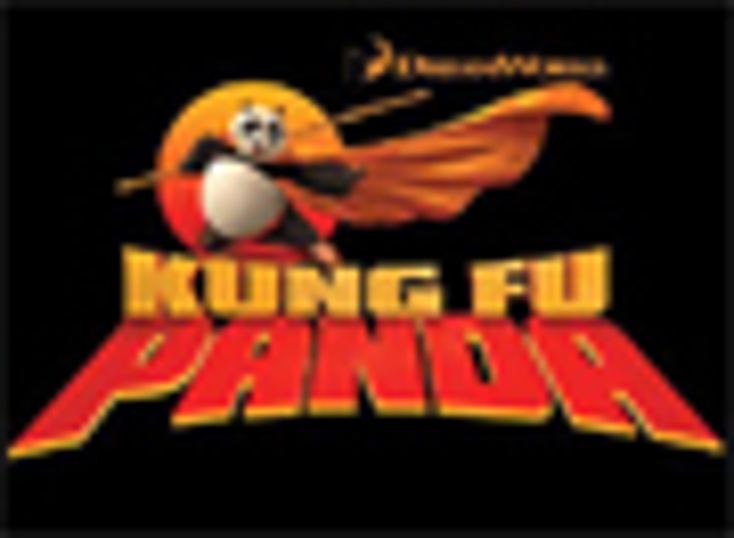 While the studios continue to expand on their existing franchise properties, they're also creating the franchises of tomorrow. 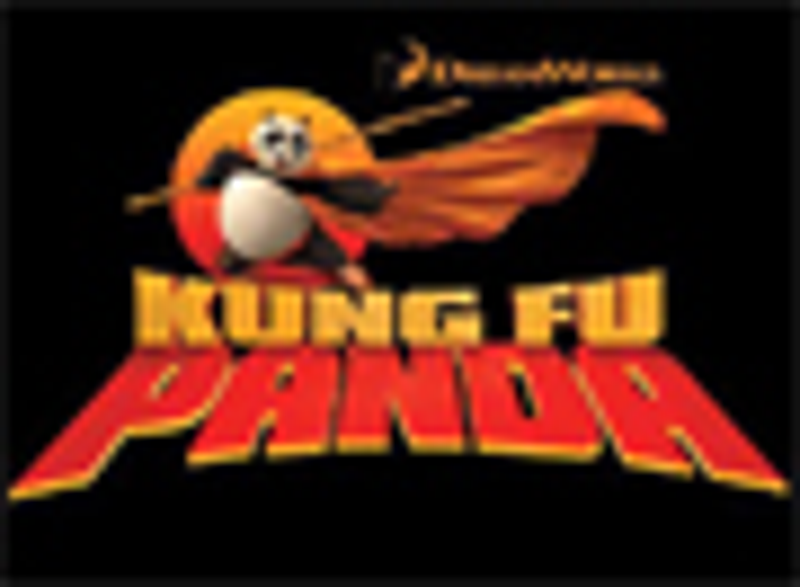 and its more than 400 licensed properties—some of the leading studios in attendance at Licensing International are looking beyond their established franchises, and preparing to launch new ones.

"Our focus is on building franchises," says Kerry Phelan, head of worldwide consumer products at DreamWorks Animation SKG. So while the company is still investing heavily in its phenomenal

franchise with a holiday TV special and Broadway musical on the horizon, as well as

with a theatrical sequel and a TV spinoff for Nickelodeon, Phelan says it is also betting on its highly anticipated June 2008 release,

During the show, DreamWorks announced it has entered into an exclusive licensing arrangement on

, with Mattel serving as the worldwide master toy licensee for the film. The deal is the first

such partnership between the leading animation studio and the world's premier toy company. Mattel will be creating a wide range of products across multiple categories of action figures, games, plush, and role play for the forthcoming release. The No. 1 toy company in the world, the company also includes the Fisher-Price and Radica Brands in its Mattel Brands portfolio.

"We are thrilled to be working with Mattel," says Phelan, "and consider it a truly collaborative and special relationship. Mattel shares our passion for

, and we felt that they were uniquely qualified to develop and execute a premier toy program for our product around the globe."

A strong partnership is key to a successful licensing program, Phelan adds. "We have a lot of great partners, and the collaboration is solid," she says. "And our filmmakers work very closely with the consumer products division."

Over at Paramount's recently created licensing division, hopes are high for two new features with licensing potential—Beowulf, opening later this year, which has signed deals with Diamond Select Toys and Collectibles LLC, as well as comic-book publisher IDW Publishing; and the February 2008 release of

, which announced deals with ITOYS Inc. and 518 Apparel on board during Licensing International.

is really heating up in the licensing arena," says Michael Bartok, executive vice president and division head at Paramount Licensing. "As people learn more about the tremendous success of the book series, and the many wonderful, fantastical elements featured in the film, this film is generating an enormous amount of excitement and we expect to have many more announcements to come."

Cloudy with a Chance of Meatballs

Of course, creating new properties doesn't mean the studios are turning away from their still very successful existing franchises. Says Andy Mooney, chairman of Disney Consumer Products, "We have the second installment of the

franchise to come in May 2008, and the third

film is scheduled for 2009. Plus, we have the DVD release of

Pirates of the Carribean: At World's End

to look forward to as well. We're currently on track to generate close to a billion dollars in retail sales of

merchandise this year." Disney/Pixar will also be releasing the third installment of

And Lucasfilm Ltd., the grand master of all things licensing with its

franchise, is bringing Indiana Jones back to the big screen after a nearly 20-year hiatus—and the licensees are lining up. In the toy category, Hasbro will develop a broad line of action figures, vehicles, and role play as well as games; Lego has come on board as the exclusive licensee for building sets; Hallmark is signed for greeting cards, party goods, and ornaments; and Random House, Scholastic, and DK Publishing will be part of a robust publishing program.

"It's been 19 years since the last film and we are sensing a huge pent-up demand for everything Indy," says Howard Roffman, president of Lucas Licensing. "We're delighted that blue-chip companies like these want to be part of the incredible experience of bringing Indy back to the big screen and introducing him to a whole new generation."