Terry Pillow will retire as CEO of the Tommy Bahama Group on Jan. 30 and he will be succeeded by Douglas Wood, current president and COO. 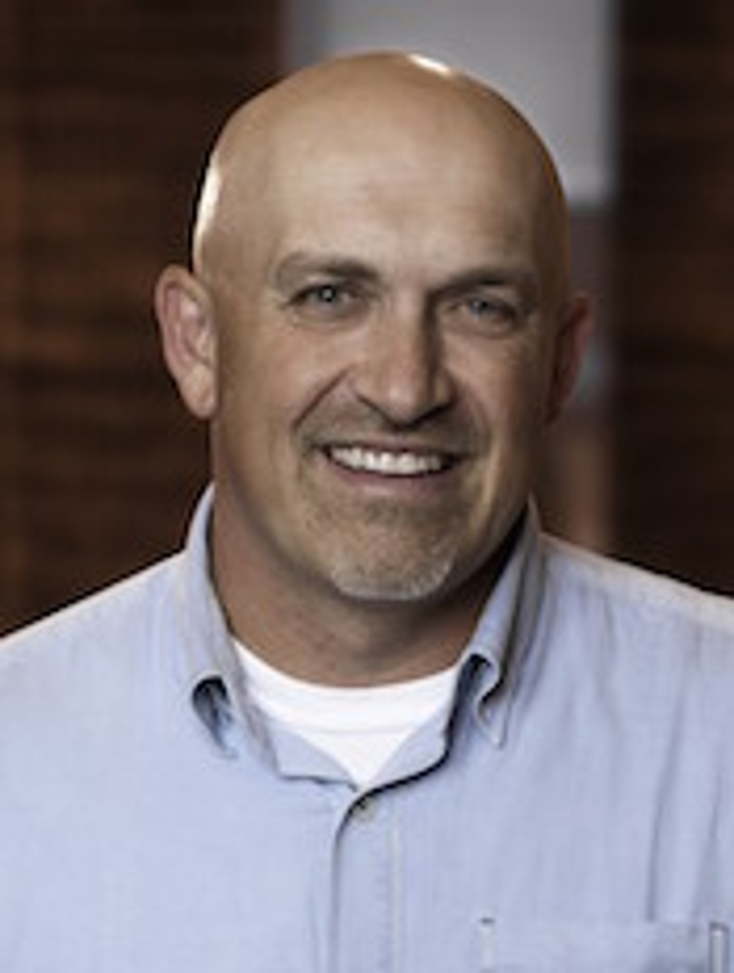 Oxford Industries has announced today that Terry Pillow will retire as chief executive officer of the Tommy Bahama Group on Jan. 30. He will be succeeded by Douglas Wood, Tommy Bahama’s current president and chief operating officer. Pillow will continue with Oxford in an advisory role.

Wood joined Tommy Bahama in 2001 as chief operating officer and was named president in 2008. He began his career at the Boeing Defense and Space Group before joining McCaw Cellular/AT&T in 1994 where he was vice president of operations.

“Terry joined Tommy Bahama in 2008 at a critical juncture for the business. The founders were retiring, and we were entering an unprecedented economic downturn," says Thomas Chubb III, chairman and chief executive officer, Oxford commented. "Terry has done a tremendous job propelling the business forward and enhancing the depth and breadth of the successful Tommy Bahama lifestyle brand that we all recognize today. Doug joined Tommy Bahama in 2001, two years prior to Oxford’s

acquisition of the brand. From the very beginning, his talent and strength as a leader were obvious. For the past 14 years, Doug has been responsible for all aspects of Tommy Bahama’s financial and operating functions. With his leadership, Tommy Bahama has transformed from a $200 million wholesale-focused company to a $600 million-plus lifestyle brand driven by its direct-to-consumer business. With Doug at the helm and a great creative team onboard, the future is bright at Tommy Bahama.”
Oxford IndustriesTommy Bahama