Epic Rights has secured a slate of new licensing partnerships for the rock band KISS in markets around the world. 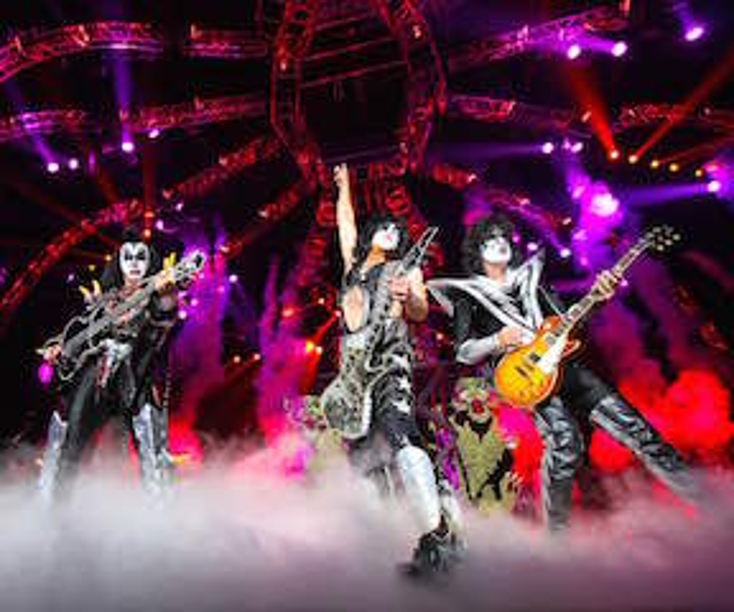 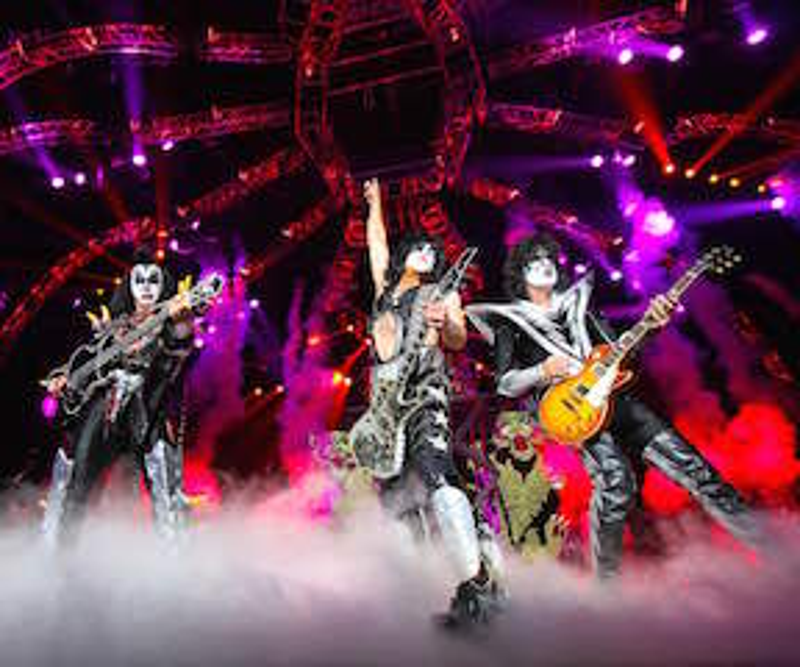 ·      Four Seasons Designs for t-shirts, electronics and collectibles in the U.S.

·      Bradford Exchange for accessories, footwear, home décor and collectibles in the U.S., Canada, the U.K., Europe, Australia and New Zealand

·      Silver Buffalo for drinkware, blankets, wall art, buttons and lanyards in the U.S. and Canada

·      Winning Moves International for a KISS-themed Monopoly board game, worldwide (excluding the U.S. and Canada)

“The KISS brand continues to exceed our expectations for appeal, as well as performance, around the globe, a true testament to the band’s music and continued fan engagement,” says Lisa Streff, executive vice president of global licensing, Epic Rights. “The KISS multi-generational fan base is passionate and loyal and continues to drive demand for a broad range of products and services, which is truly a rarity in today’s licensing environment. This level of consumer support attracts a consistent stream of new and current licensees that continue to fuel the brand’s growth and viability around the world.”