The House of Mouse has dropped the “Fox” name. 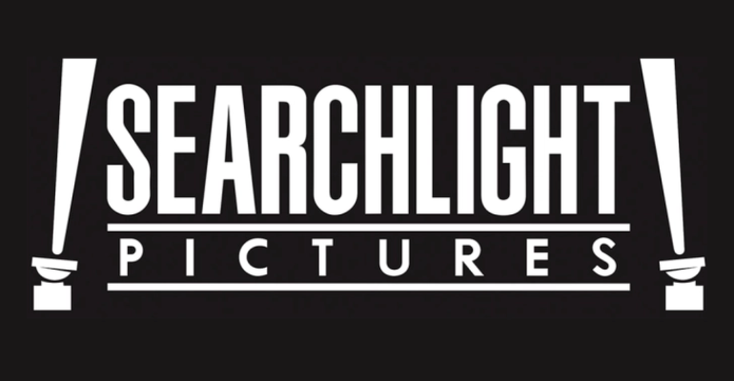 After acquiring assets from 21st Century Fox last March, The Walt Disney Company has decided to drop the Fox name from both 20th Century Fox and Fox Searchlight Pictures.

Disney has already begun to phase out the Fox name. The poster for Searchlight Pictures’ latest release, “Downhill” with Will Ferrell and Julia Louis-Dreyfus, has no trace of Fox branding. It will be the first film to debut with the new logo. In addition, employees at Searchlight have changed their emails from a Fox.com address to a SearchlightPictures.com address. Upcoming family film “Call of the Wild” will be released with the new 20th Century Studios logo.

networks and international TV businesses as well as a stake in Sky and Hulu. National Geographic Partners, which was created in 2015 as a joint venture between The National Geographic Society and 21st Century Fox, was also included in the deal. Fox’s broadcast assets, including Fox News and the Big Ten Network, were not included.

Other major licensed brands that feature in the Fox portfolio include “The Avengers,” “Empire,” “Bob’s Burgers,” “American Horror Story,” the “

Planet of the Apes